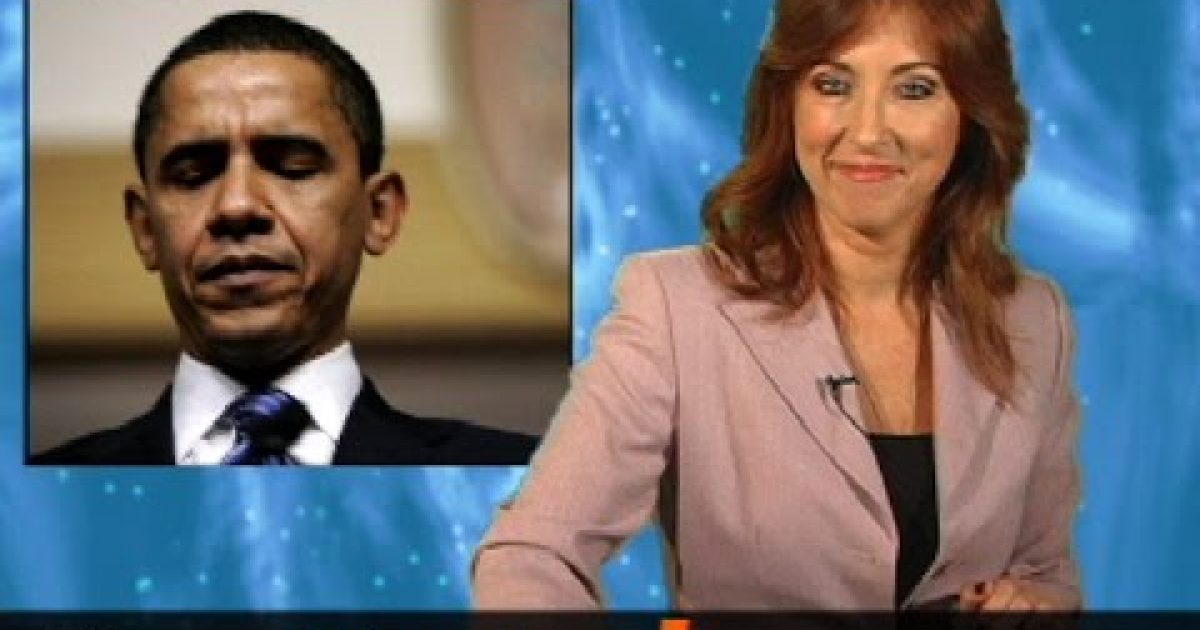 Last week Mitt Romney who lost the 2012
presidential race to Barack Obama, said it has been a tough time for the
country since that election. “It’s time for him to apologize to America,” Romney said of Obama, speaking to several hundred GOP supporters. When asked about Romney’s demand for an apology by Newsbusted Anchor Jodie Miller (see
video below), President
Obama indignantly rebuffed Romney, “I’ll never apologize TO America,” he said, “I only apologize FOR America

Other news items covered in the latest installment of Newsbusted the twice- weekly faux news feature from Newsbusters.org
(embedded below) include; the Obama administration’s war on women; Jimmy Carter’s lack of testosterone; Michael Phelps arrest for DUI; and much, much
more.

Please make sure you watch the video below
because something bad always happens to the people who don’t. Last week
President Obama forgot to press and his former Defense Secretary Leon
Panetta threw him under the bus (actually it was worse–it was more
like that mid-march day when Brutus, Cassius an and their gang of wild
and crazy Roman Senators decided to test out the sharpness of their
new steak knives on Julius Caesar). So if you don’t want to be stabbed
in the back by an associate who believes in telling the truth…you
better press play.