Newsbusted: Obama on Accidental Killing of Two Hostages ‘I Will Not Rest (Until My Next Golf Game)’ 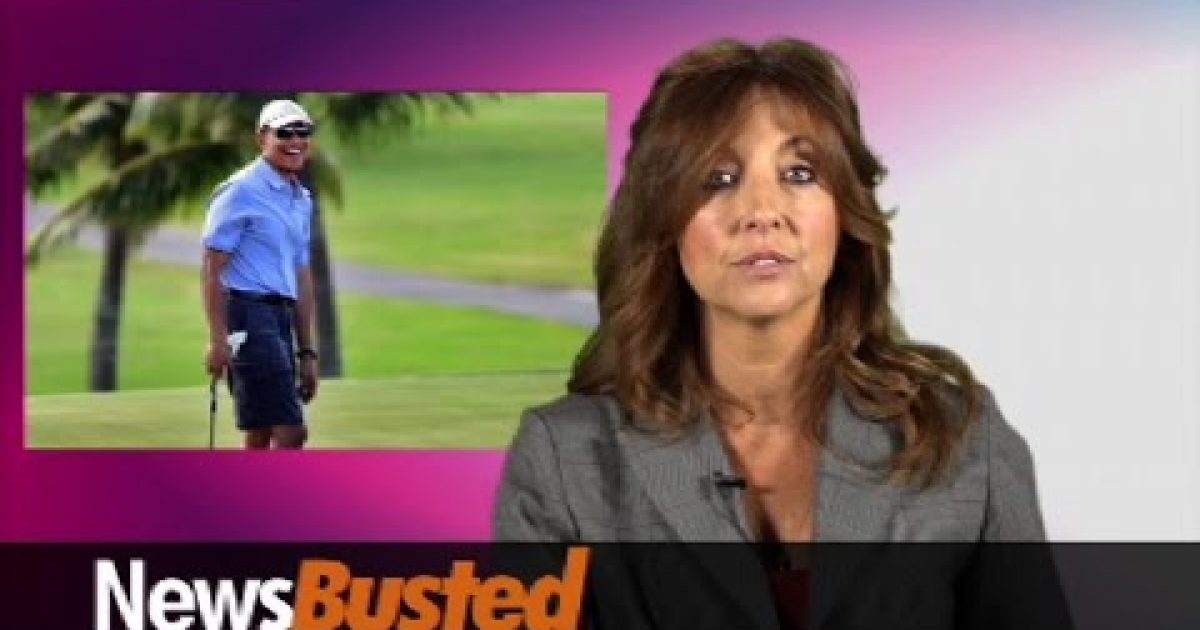 Some critics of President Obama claim he is too removed from the American people They say he doesn’t like to get his hands dirty, that every time the going gets tough he leaves town either on a family vacation or a golf outing.  But not this time!  An exclusive report by Newsbusted anchor Jodie Miller we learn that the President has taken the accidental killing of two al Qaeda hostages to heart.  He has said that he will personally lead the investigation into the intelligence failure which lead to a drone strike where the hostages were being held.  In fact the president told Jodi Miller personally, that he will not rest, until his next scheduled golf game.

Other news items covered in the latest installment of Newsbusted the weekly faux news feature from Newsbusters.org (embedded below) include; the Bruce Jenner interview, Tim Tebow to the Eagles; Hillary Clinton’s non-immigrant grandparents ;and much, much more.

Please make sure you watch the video below because something bad always happens to the people who don’t. Last week Hillary Clinton forgot to press play and now there is an entire book all about her corruption. So if you don’t want Peter Schweitzer to write a book about you…you better press play.

Richard Grenell claims ‘she’ will be ‘shadow president’ — and he does not mean Kamala
January 18th, 2021 Liberty Unyielding

Orwell’s Animal Farm Alive In US – Former NYPD Top Dog: ‘For The Last 20 years Our Biggest Concern Was ISIS, Al Qaeda. Now It’s The Citizens Of The US’
January 18th, 2021 Sons of Liberty Media