Newsbusted: Obama Met With Prince William To Give Him Advice On Acting Like A King 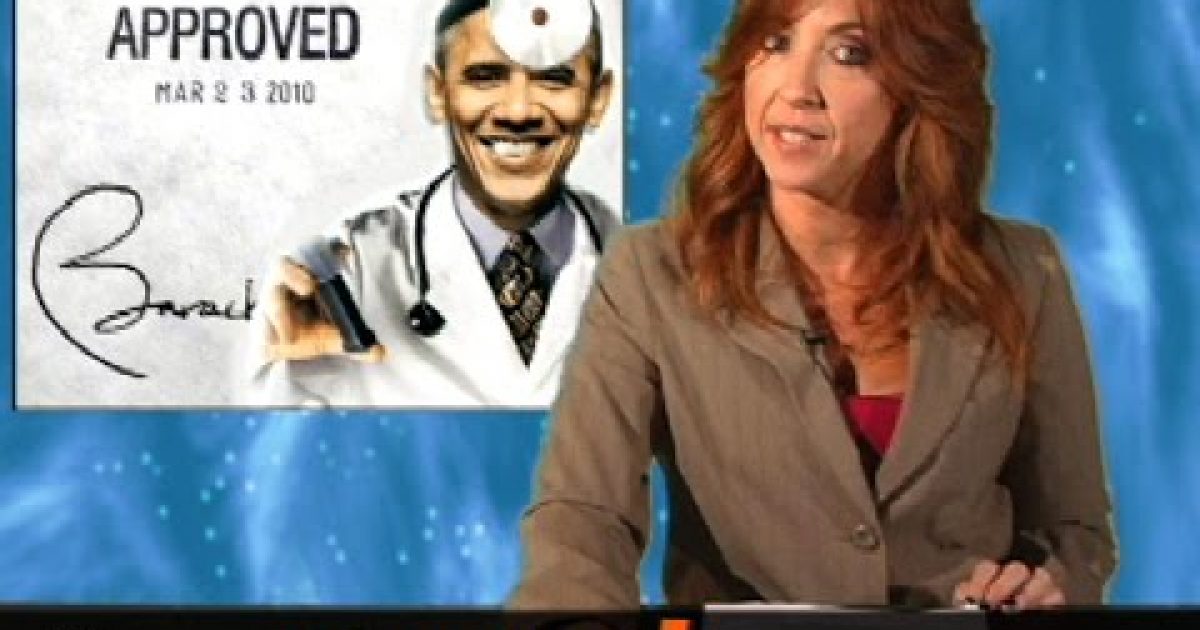 Last week when the Duke and Duchess of Cambridge came to the United States last week, some in the news thought it strange that the Duke, Prince William left his very pregnant wife in New York and traveled solo to Washington D.C. for a meeting with President Obama.  But there was an important purpose for the meeting.  As reported by Newsbusted Anchor Jodie Miller (see video below) being in training to become the British king, William wanted to get advice from the American president on how to act like a King.

Other news items covered in the latest installment of Newsbusted the twice- weekly faux news feature from Newsbusters.org (embedded below) include; a Senior al Qaeda leader killed in Pakistan; news on Americas #1 export; torture at Guantanamo? ; and much, much more.