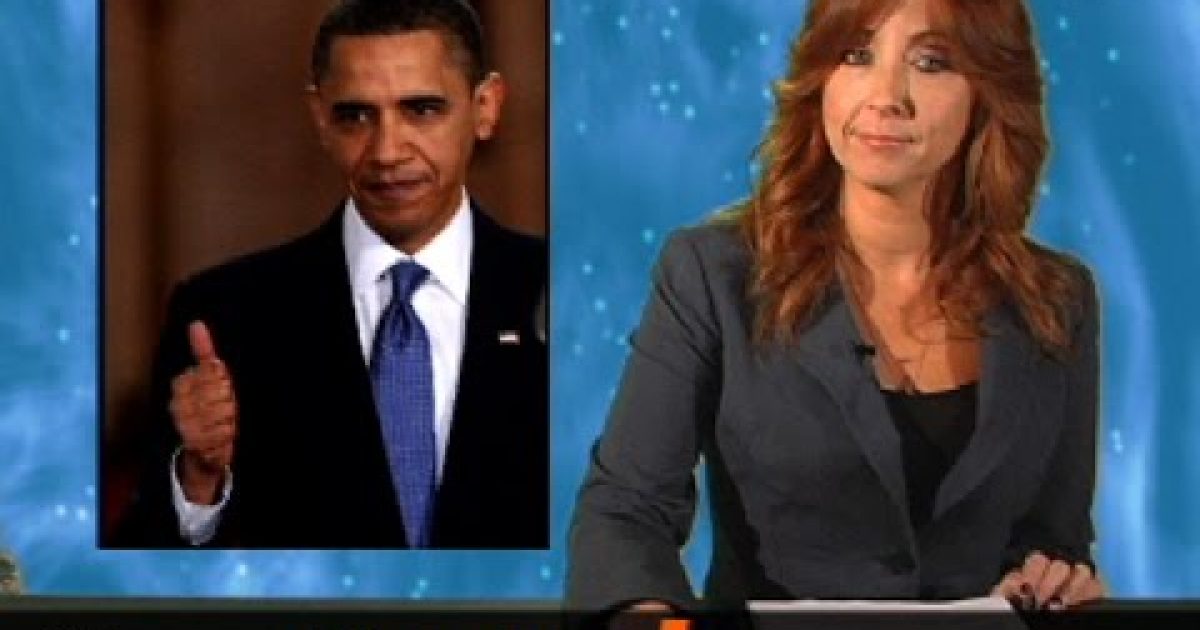 Maybe because he just doesn’t care, or because he has nothing left to lose, but ever since his party was crushed in the mid-term elections President Obama has been getting bolder in his actions. There was the immigration executive action, and his actions opening up relations with Cuba, and now as reported by Newsbusted Anchor
Jodie Miller (see video below) the President is even getting bolder in his social media. He recently went to an Iranian created Facebook page called,  ‘I Love Fighting Israel’ and hit the “like’ button (after all it does agree with his foreign policy.

Other news items covered in the latest installment of Newsbusted the twice- weekly faux news feature from Newsbusters.org
(embedded below) include; China’s economy surpasses the US to be the biggest in the world; Obama’s still trying to sell immigration reform; Colorado woman gives birth to 13lb 13oz baby; and much,
much more.

Please make sure you watch the video below because something bad always
happens to the people who don’t. Last week the Chairs of Sony Corp
forgot to press play and now they are losing up to $100 million dollars on their movie “The Interview” So unless you want to lose $100 million dollars, you better press play.