Newsbusted: Obama-Even Though Canadian Shooter Was Muslim, It Doesn’t Mean He Was Islamic 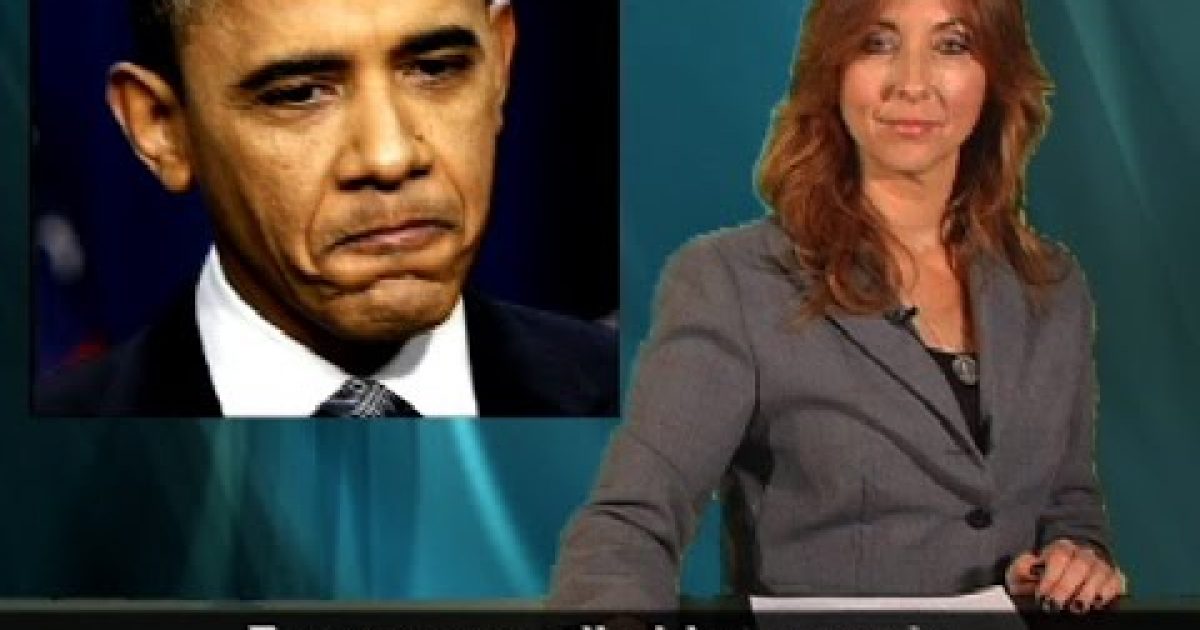 President Obama was quick to send condolences to our friends in Canada when a Muslim shot and killed Cpl. Nathan Cirillo at the Canadian War memorial and tried to attack the country’s parliament.  As explained by Newsbusted Anchor Jodie Miller (see video below) one part of the President’s comments weren’t reported by the mainstream media.  Echoing his comments about ISIS the POTUS made sure to say that even though the Canadian shooter was a Muslim with connections to terrorists, it didn’t mean he was Islamic.

Other news items covered in the latest installment of Newsbusted the twice- weekly faux news feature from Newsbusters.org (embedded below) include; Candy Crowley’s Halloween Special; Kathryn Ruemmler takes herself out of AG consideration; Obama’s low popularity ; and much, much more.

Please make sure you watch the video below because something bad always happens to the people who don’t. Last week Israeli Prime Minister Bibi Netanyahu forgot to press play and now President Obama calls him a “chickenshit.” So if you do not want the leader of the free world to call you a “chickenshit” you better press play.