Newsbusted: Obama Approval Up To 90% (Amongst Gitmo Prisoners). 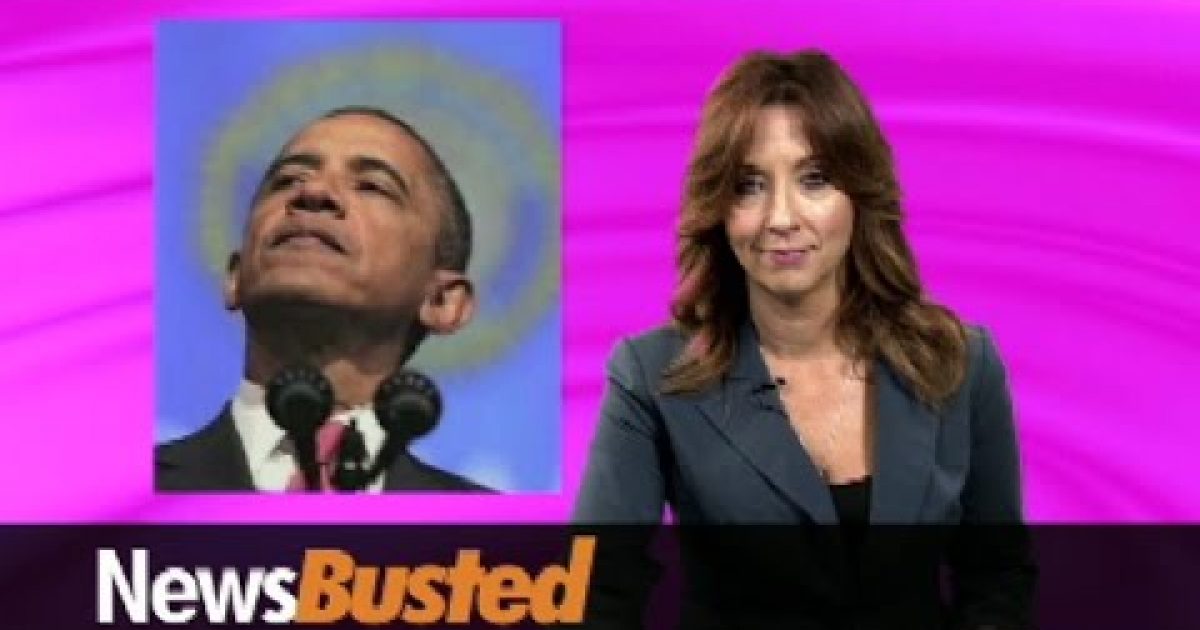 The mainstream media normally biased toward President Obama but lately it seems they are not as biased as they used to be, in fact they have been biased against him. Maybe they are angry he pre-empted NCIS with his State of the Union Address. Allow me to explain.  This week there have been many polls showing Obama’s approval has been going up. But according to an exclusive from Newsbusted Anchor Jodie Miller (see video below)the MSM is ignoring Obama’s bestist poll in the whole world. That is amongst the remaining prisoners in Guantanomo Bay the President’s approval rate is at 90%.

Other news items covered in the latest installment of Newsbusted the weekly faux news feature from Newsbusters.org (embedded below) include; boy who wrote book claiming he visited heaven–lied; Dartmouth College cheating scandal; severe virus invades Colorado ; and much, much more.

Please make sure you watch the video below because something bad always happens to the people who don’t. Last week NE Patriot’s Coach Bill Belechick Beelzebub forgot to press play and now no one believes him when he says he didn’t cheat. So if you don’t want to be accused of having soft balls–you better press play.