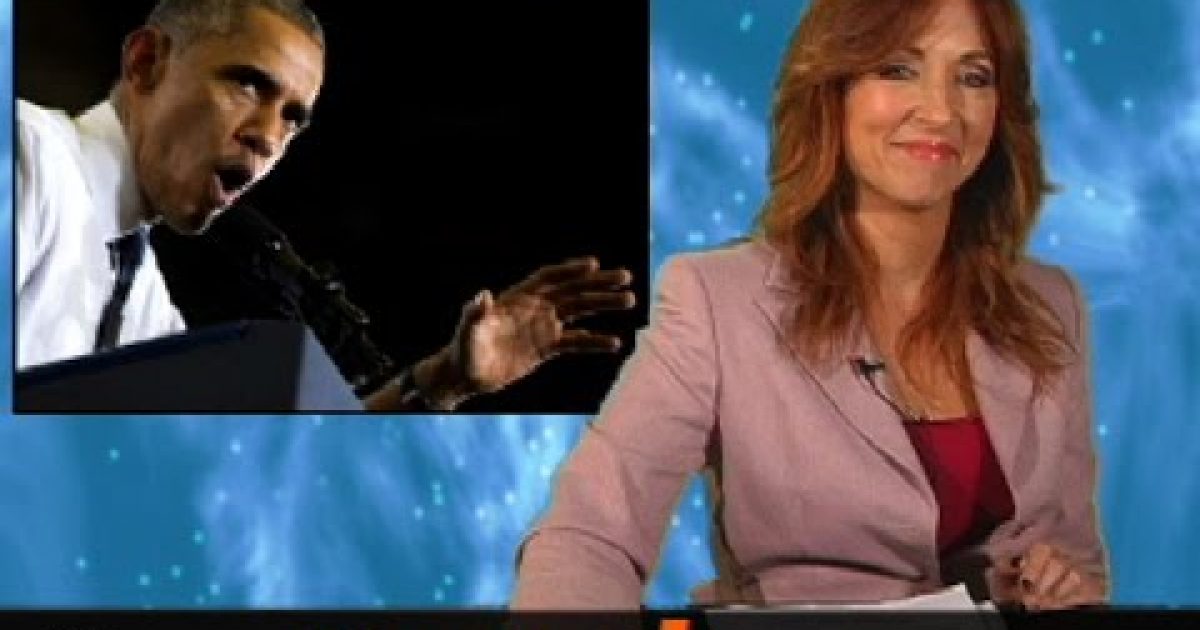 After months of feckless threats President Obama has finally decided to put his foot down.  While allied forces have been bombing for weeks ISIS is still making gains in both Iraq and Syria.  Now there are reports that the terrorist group is using chlorine gas against the troops in Iraq. But President Obama has given an exclusive interview to Newsbusted Anchor Jodie Miller (see
video below) and told Miller if it turns out the reports are true and ISIS indeed used chemical weapons he will not hesitate to draw a red line and make empty threats.

Other news items covered in the latest installment of Newsbusted the twice- weekly faux news feature from Newsbusters.org (embedded below) include; CNN’s Carol Costello finally apologizes to the Palins; the release of Marine Sergeant Tahmooressi; President Obama campaigns for Mike Michaud; and much, much more.

Please make sure you watch the video below because something bad always happens to the people who don’t. NY Jets coach Rex Ryan hasn’t pressed play and his team stinks so bad you can smell them on mars. So So if you do not want want to be a loser like the NY Jets, you better press play.