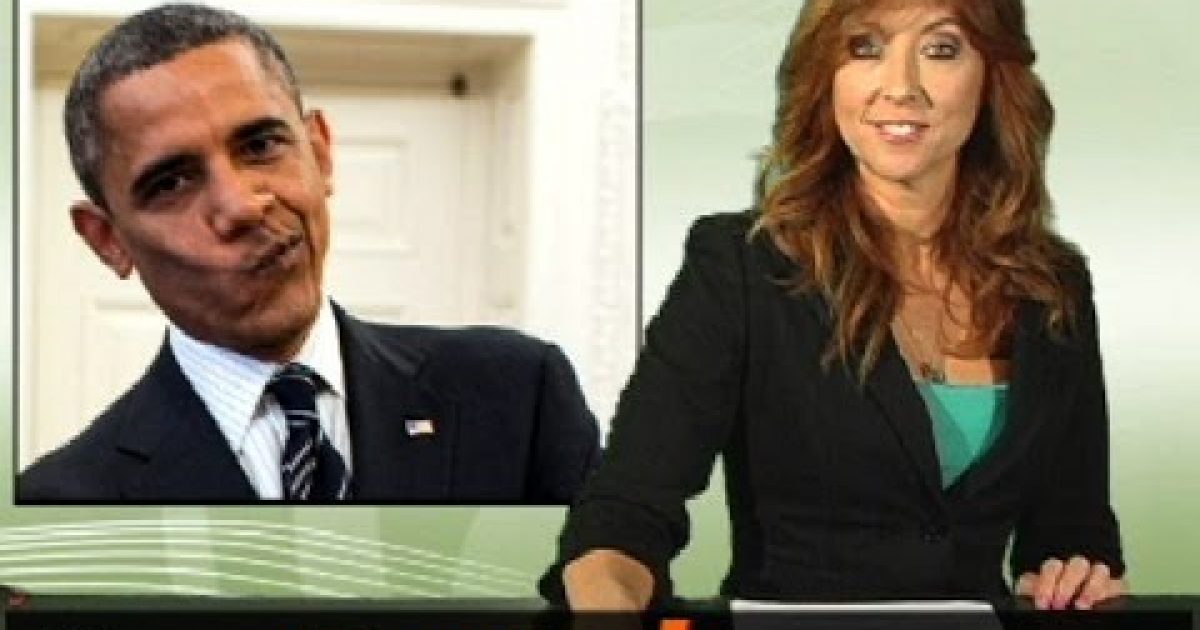 It’s called native advertising. That’s when a newspaper or magazine runs a fake story which is really adverting. Magazines have been doing it for years (you ever notice that the movie studio that runs the most advertising also gets the most stories about its upcoming releases in entertainment magazines?). According to Newsbusted Anchor Jodie Miller (see video below), the New York Times is under fire for running those fake stories that are really advertisements. They are not under fire however, for the fake stories which are really endorsements of Hillary Clinton.

Other news items covered in the latest installment of Newsbusted the weekly faux news feature from Newsbusters.org (embedded below) include; NPR Trashing Donald Trump; growing number of children having anxiety about climate change; NBC’s endorsement of Clay Aiken; and much, much, more.

Please make sure you watch the video below because something bad always happens to the people who don’t. Last week Johnny Football forgot to press play and last night, instead of being a top first round draft pick in the NFL draft he fell to #22 and he is stuck with the Browns. So if you don’t want to be transferred to the Cleveland Browns, you better press play.