Newsbusted: NY Times To Announce-There’s No Benghazi on Planet Hillary 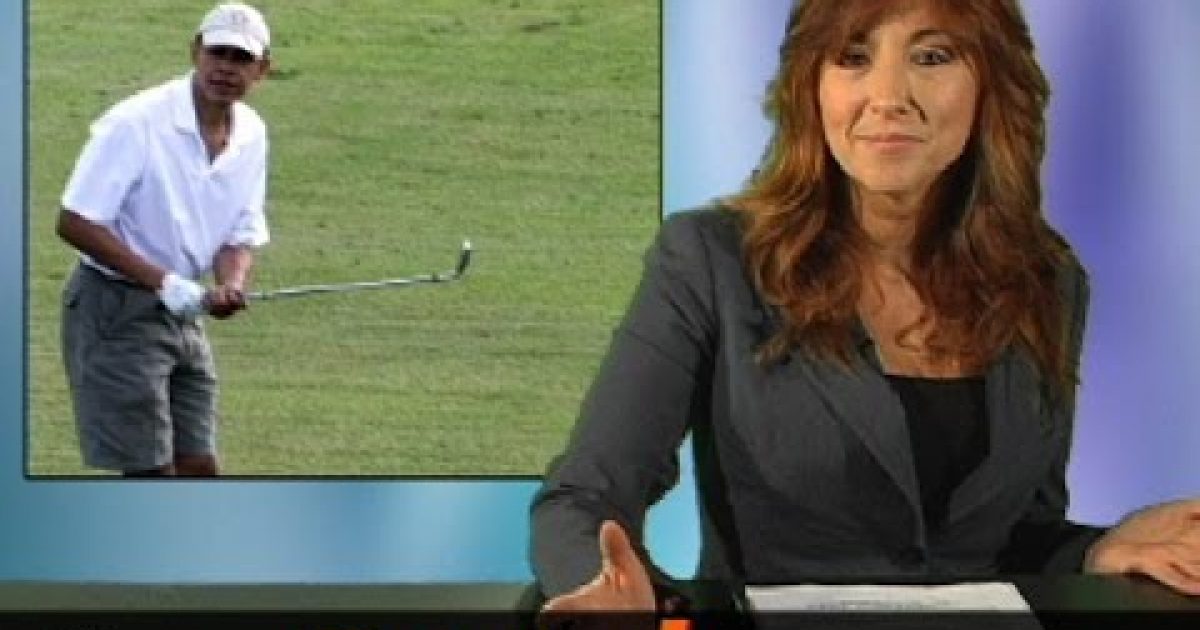 Last weekend the NY Times Sunday Magazine ran a very strange cover picture that featured Hillary Rodham Clinton as a planet. The cover generated all kinds of buzz even before its distribution with Sunday’s paper. Much of the buzz was not positive. Some used it as a source for humor, others were scared, still others described it as the perfect example of what is wrong with the NY Times today.

According to Newsbusted Anchor Jodie Miller, to calm people’s nerves about the cover, the NY Times plans to run a follow-up article in this week’s magazine which is sure to calm the nerves of Democrats.  The article will explain why there is no Benghazi on Planet Hillary.

Other news items covered in the latest installment of Newsbusted the weekly faux news feature from Newsbusters.org (embedded below) include; Chuck Schumer want the IRS to go after the tea party; Jon Stewart mocks Obama’s national security speech; Speaker Boehner explains why he doesn’t want to be president; and much, much, more.

Please make sure you watch the video below because something bad always happens to the people who don’t. On Friday Hillary Clinton forgot to press play and now her foot is in her Benghazi mouth again. So if you don’t want to eat a shoe…you better press play.