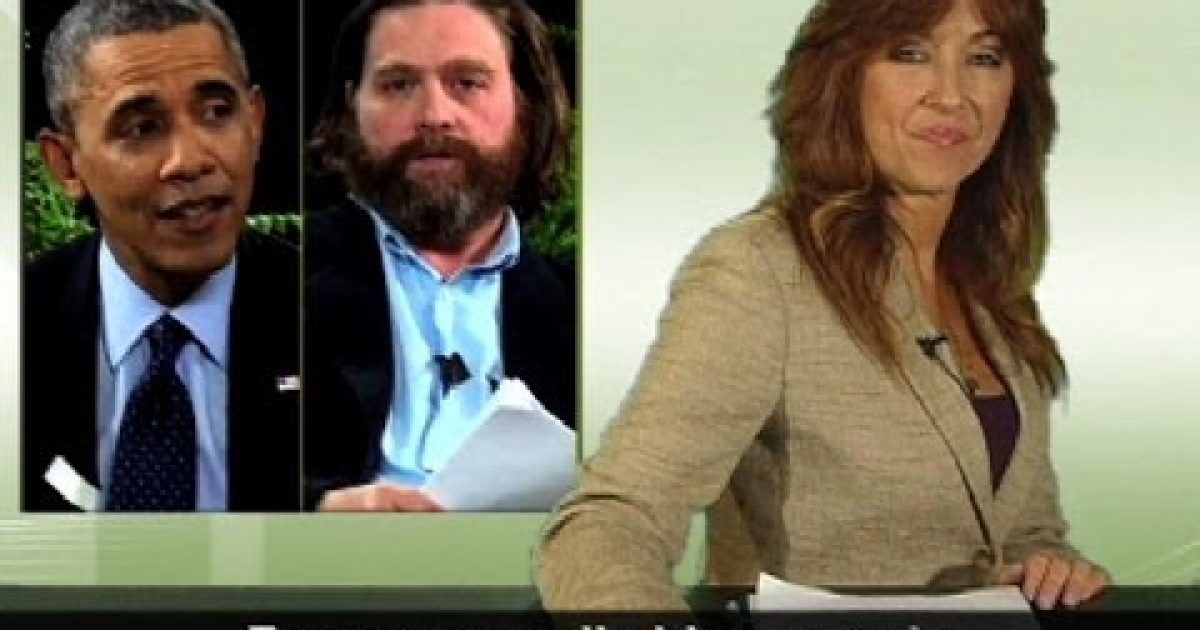 Most talking heads describe last week’s victory by David Jolly in a Florida congressional special election as a major blow to the Democratic party’s efforts.  Even worse it is seen as a big loss for the President’s signature Obamacare plan.  According to an exclusive report by Newsbusted Anchor Jodie Miller one network, MSNBC is not buying what the talking heads are selling.  Well maybe they are buying it but not promoting it.  You see the progressive news network is applying the same strategy it executed with the IRS Scandal and Benghazi. That’s right, MSNBC is going to pretend that the special election never happened.

Other news items covered in the latest installment of Newsbusted the weekly faux news feature from Newsbusters.org (embedded below) include; Hillary Clinton’s new campaign slogan; why Sheila Jackson Lee said the Constitution was 400 years old; LeBron James sells Obamacare; and much, much, more.

Please make sure you watch the video below because something bad always happens to the people who don’t.  Last week President Obama forgot to press play and now the Russians are publicly laughing at his sanctions. So if you don’t want to be laughed at by the Russians or anybody else, you better press play.