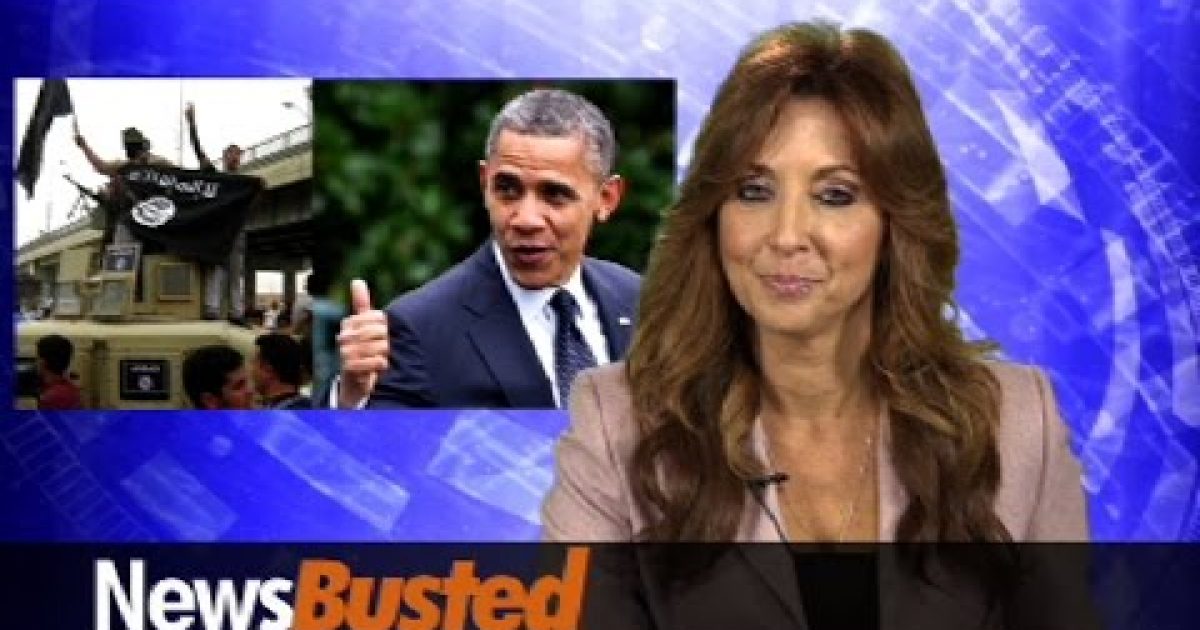 As the ISIS threat spreads throughout the Middle East the Department of Homeland Security reports that one hundred and eighty Americans have left the freedom of the United States to join the ISIS terrorists.  According to an exclusive report by Newsbusted Anchor Jodie Miller (see video below) we learn that number is more than the number of Americans who believe Hillary’s excuses about why she can’t provide her email, who believe Hillary’s State Department gave no consideration to Clinton Foundation donors, and have joined Martin O’Malley’s campaign for president….combined.

Other news items covered in the latest installment of Newsbusted the weekly faux news feature from Newsbusters.org (embedded below) include; can chimps really cook?,  San Diego Union Tribune announces major layoffs; new Carl’s Jr. Burger; and much, much more.

Please make sure you watch the video below because something bad always happens to the people who don’t. Last week President Obama forgot to press play, and during Friday’s vote on the trade deal he was abandoned by his own party.  So If you don’t want to become a lame duck….you better press play.