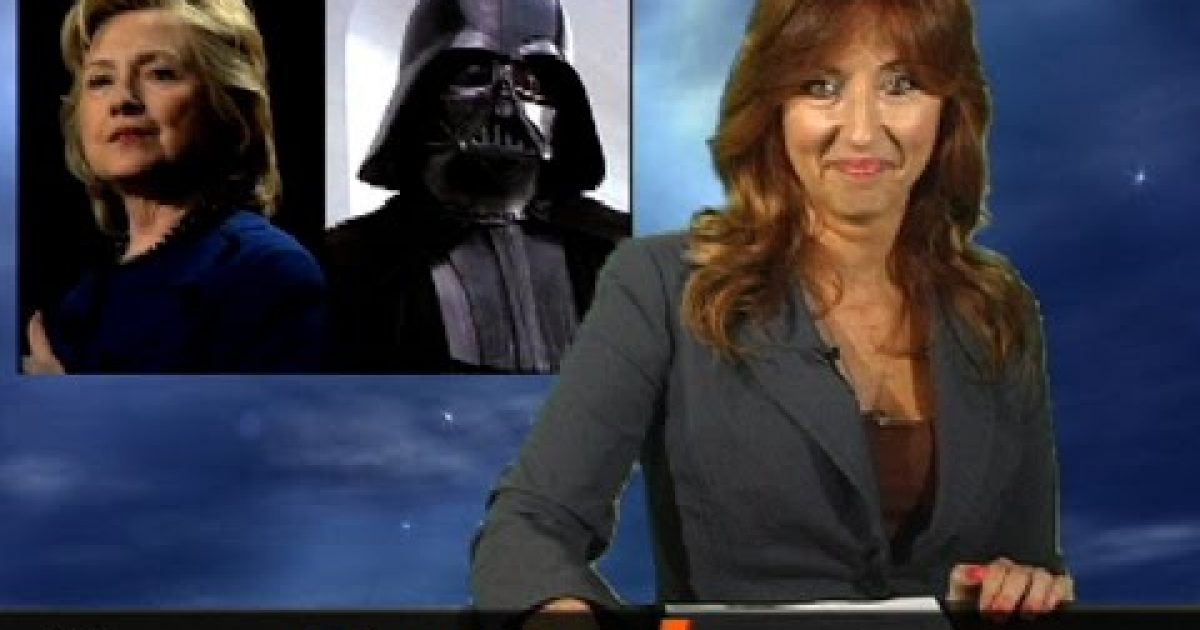 Michael Moore is ready to begin work on a brand new feature film. The filmmaker whose criticism of capitalism are as hefty as rotund figure has honed down on a topic and will begin production of his new flick as soon as his divorce proceedings are finished.   According to Newsbusted Anchor Jodie Miller (see video below), Moore actually got the Idea for his new film from his divorce proceedings.  After revealing he had $50 million in the bank and nine houses, the director of “Capitalism: A Love Story” and “Fahrenheit 9/11” decided his next film would be an autobiography called “Michael Moore is Capitalist Pig.”

Other news items covered in the latest installment of Newsbusted the twice- weekly faux news feature from Newsbusters.org (embedded below) include; Obama Traffic Jams; John Kerry goes through security in Egypt; who is smoking what at the White House;  and much, much more.

Please make sure you watch the video below because something bad always happens to the people who don’t. Last week the manager of Hamas TV forgot to press play and his entire station was blown up by an Israeli rocket.  So if you don’t want your work to blow up on you …you better press play.