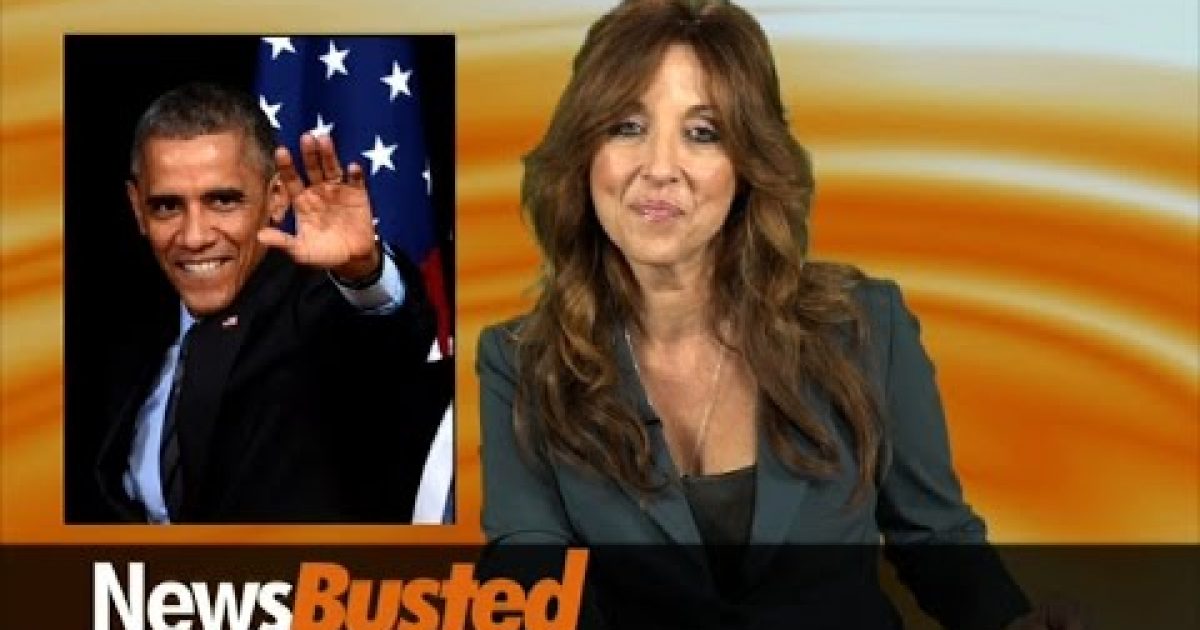 Joaquín Archivaldo Guzmán Loera also known as “El Chapo” (shorty) is the Mexican drug lord who escaped from prison last week. According to US authorities, Guzman is one of the most wanted drug traffickers in the world, and there is an international man hunt to find the criminal. It seems though they are hunting in the wrong place. In an exclusive report by Newsbusted Anchor Jodie Miller (see video below) we’ve learned that “El Chapo” may be in the United States headed for the safety of San Fransisco, a sanctuary city, which based on recent history may arrest him, but will let him out on the street.

Other items included in Newsbusted the weekly faux news feature from Newsbusters.org (embedded below) include; the Iranian nuke deal; the Trump controversy; 50 Cent files for bankruptcy; and much, much more.

Please make sure you watch the video below because something bad always happens to the people who don’t. Last week John Kerry forgot to press play and he was made to look like a fool by the Iranians. So If you don’t want to be treated like a fool by a terrorist supporting terrorist regime, you better press play.