Newsbusted: Media On Hunt For “Obama Impersonator” Who Made “Keep Your Insurance” Promise 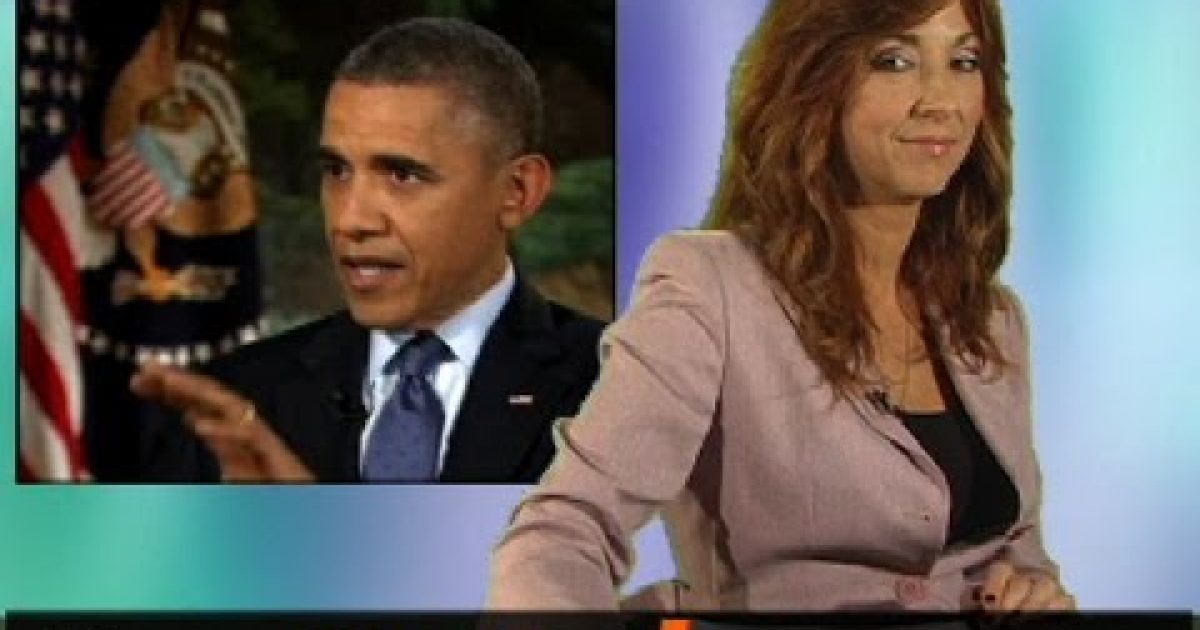 President Obama has been accused of lying when he told Americans at least 23 times that “you can keep your healthcare, period!” During the past few weeks the liberal media has been blaming everyone but the president for that lie–but now we know why. According to a breaking report from Newsbusted Anchor Jodie Miller we learn that the media believes their hero could never lie to America so they have launched a nationwide search to track down the  Obama impersonator who told the Obamacare lie (23+times).

Other news items covered in the latest installment of Newsbusted the weekly faux news feature from Newsbusters.org (embedded below) include; media reaction to Virginia Governor’s race;  the American capitulation to Iran; UC Berkley’s semantics; and much, much, more.

Please make sure you watch the video below because something bad always happens to the people who don’t. Last week President Obama refused to press play and everyone (except some progressives) is calling him a liar.

So If you don’t want to be called a liar..you better press the play button below.