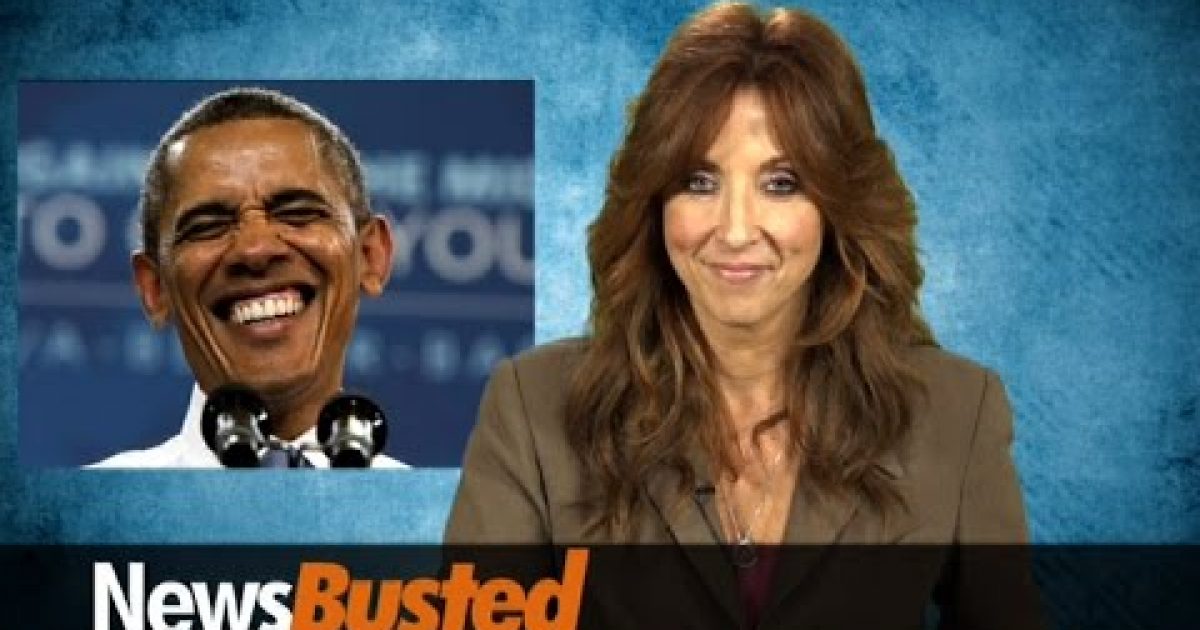 Jeb Bush’s campaign for the 2016 Republican nomination has not gone well. After leading the pack in the beginning he as slowly lost his support, and when Donald Trump announced Bush’s numbers fell of the cliff. He now stands in 4th place at only 7% and dangerously close to slipping more. Jeb visited his family this past weekend to take advantage of their vast political experience.

In an exclusive report from Newsbusted Anchor Jodie Miller (see video below) we learn that Jeb’s weekend meeting did not go well. Early this morning his mother Barbara announced that she was endorsing Donald Trump for president.

Other items included in Newsbusted the weekly faux news feature  from Newsbusters.org   (embedded below) include; Bob Beckel finds a home; Hilllary’s Benghazi testimony; Hurricane Patricia; and much, much, more.

Please make sure you watch the video below because something bad always happens to the people who don’t. Last week Donald Trump forgot to press play and now he’s slipped in the polls.  So if you don’t want to slip in the polls,  you better press play.