Newsbusted: ISIS Says Global Warming is Caused by the Jews 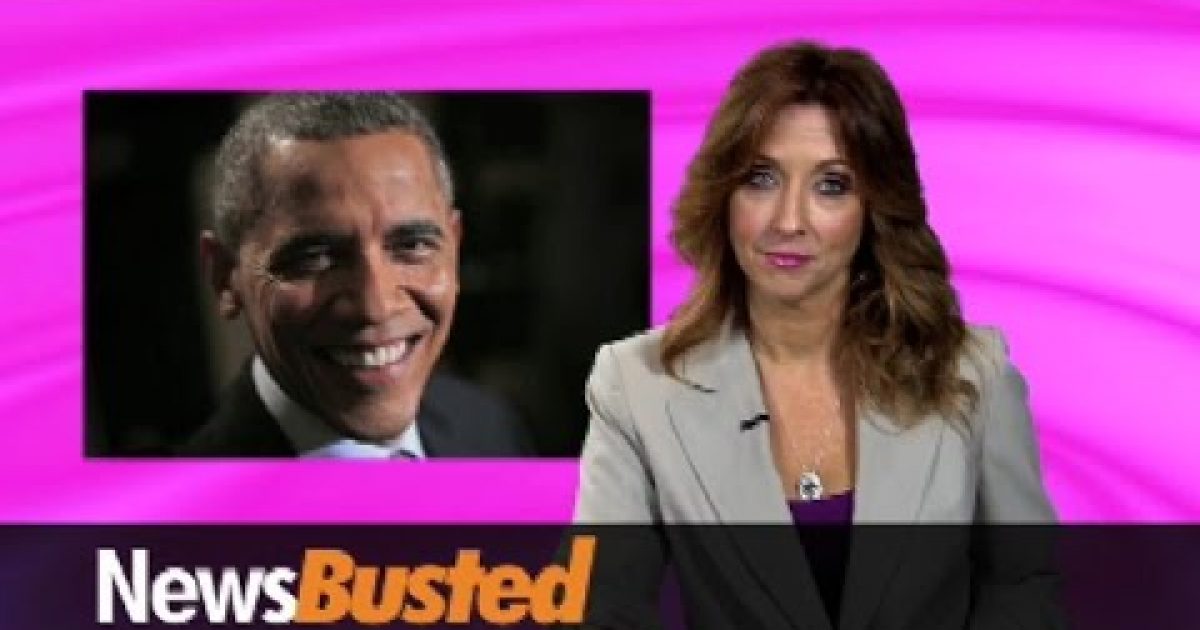 ISIS, ISIL or just IS, the terrorists brutal terrorist organization is trying to make nice to the rest of the world one day and burning infidels the next.  Last week President Obama claimed that climate change is more dangerous to the western world than terrorism.  According to Newsbusted anchor Jodie Miller ISIS saw that Obama claim as a peace offering so in order to reciprocate the terrorist organization announced that they too believe that global warming is man made, not all “mankind” but just the Jooos.

Other news items covered in the latest installment of Newsbusted the weekly faux news feature from Newsbusters.org (embedded below) include; State Dept tells Americans to avoid Yemen; new study on the long term effects of pot; what will happen if DHS is shut down and much, much more.

Please make sure you watch the video below because something bad always happens to the people who don’t. Last week David Corn of Mother Jones forgot to press play and last night Hugh Hewitt brutalized him in an interview. So If you don’t want Hugh Hewitt to make mincemeat out of you—you better press play.