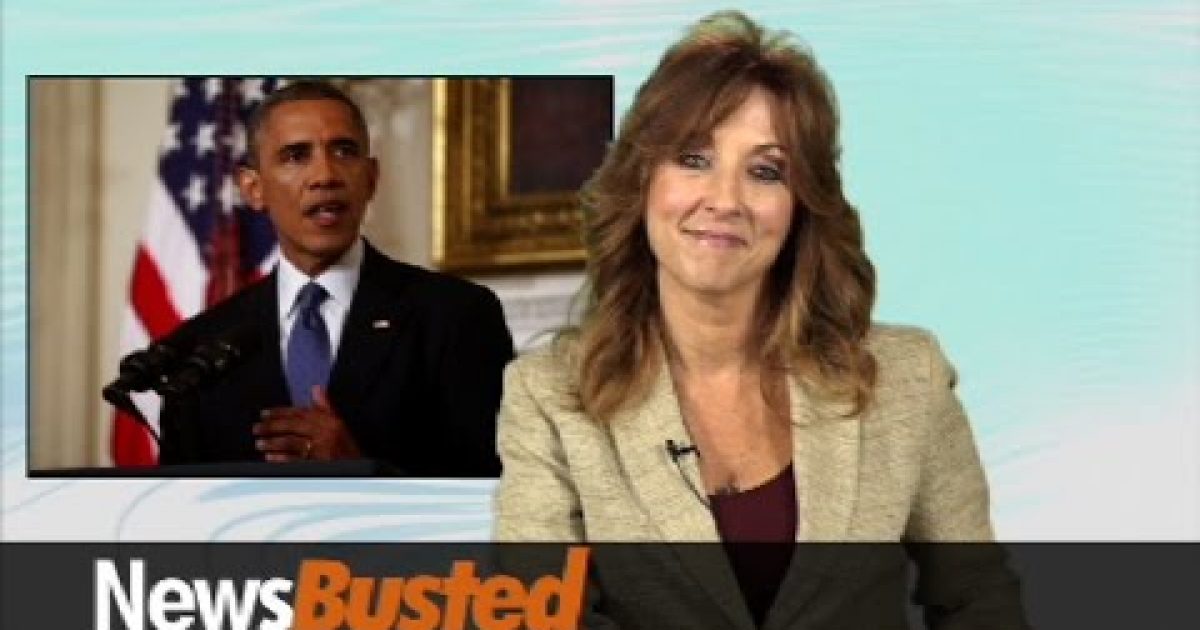 The recent scandal of ABC Anchor George Stephanopoulos maintaining close ties to the Clintons has opened up new opportunities for the both the Anchor and the Hillary Clinton campaign. According to an exclusive report by Newsbusted Anchor Jodie Miller (see video below) we learn that Stephanopoulos has been offered the job as spokesman for the Hillary Clinton 2016 campaign. And not only has he accepted the offer, but ABC News will allow him to do double duty and keep his job at the network. Apparently they feel that since the news about George and the Clintons is public and in their opinion he hasn’t been more biased than any other liberal anchor their belief is “why the heck not!”

Other news items covered in the latest installment of Newsbusted the weekly faux news feature from Newsbusters.org (embedded below) include; L.A. raises the minimum wage; ISIS Captures Ramadi; Bill Murray drunk on MSNBC? ; and much, much more.

Please make sure you watch the video below because something bad always happens to the people who don’t. Last week Hillary and Bubba both forgot to press play and ever since there has been an almost daily leak of scandals.  So If you don’t want your dirty laundry aired in public in a slow drip to the American people….you better press play.