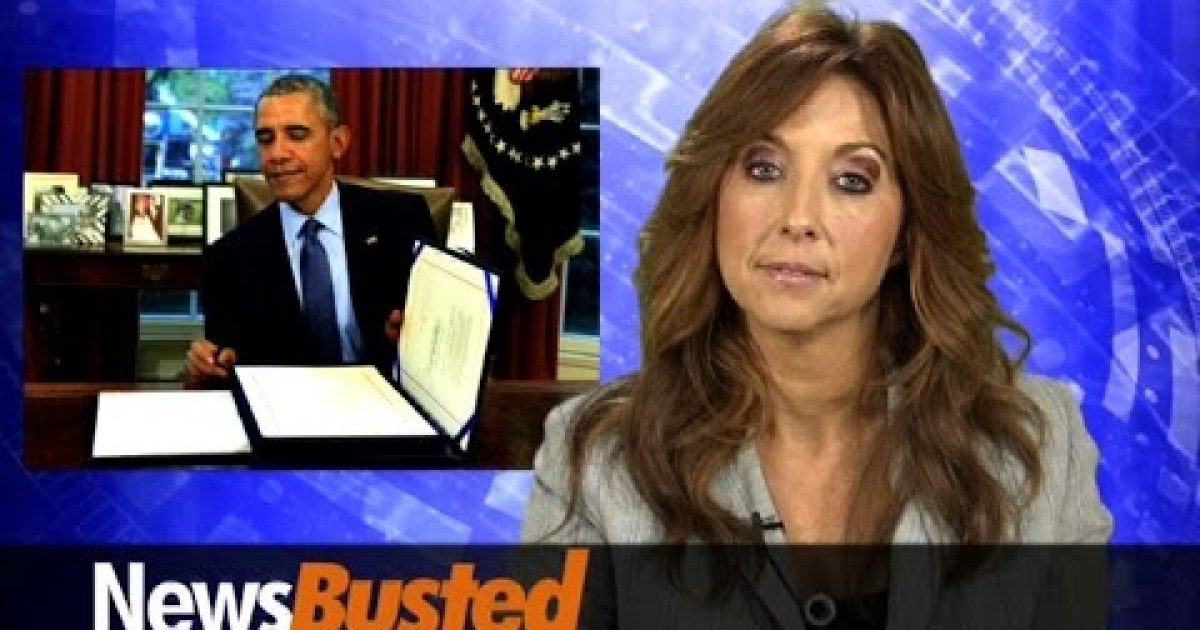 For the past week and a half officials have been debating the cause of the Russian airliner crash over the Sinai peninsula.  While most authorities are blaming a ISIS bomb on the plane, the Egyptians and Russians are casting doubt on the terrorism theory, trying to avoid what they see as the embarrassment all those dead because of lax airport security.  In an exclusive report from Newsbusted Anchor Jodie Miller (see video below) we learn there is a third theory.  Former secretary of state Hillary Clinton believes that the plane crashed because of a you tube video.  Not anger over the video, but Ms. Clinton believes that some how the video itself caused the plane to break up and crash.

Other items included in Newsbusted the weekly faux news feature  from Newsbusters.org   (embedded below) include; next steps on the two year budget deal; is Vladimir Putin the most powerful man in the world?; Jeb Bush’s campaign reboot;  and much, much, more.

Please make sure you watch the video below because something bad always happens to the people who don’t. Last week the president of the University of Missouri forgot to press play and yesterday he was forced to resign his job, so if you don’t to be forced out of a job, you better press play.