Newsbusted: GOP Announces It Will Disband This October 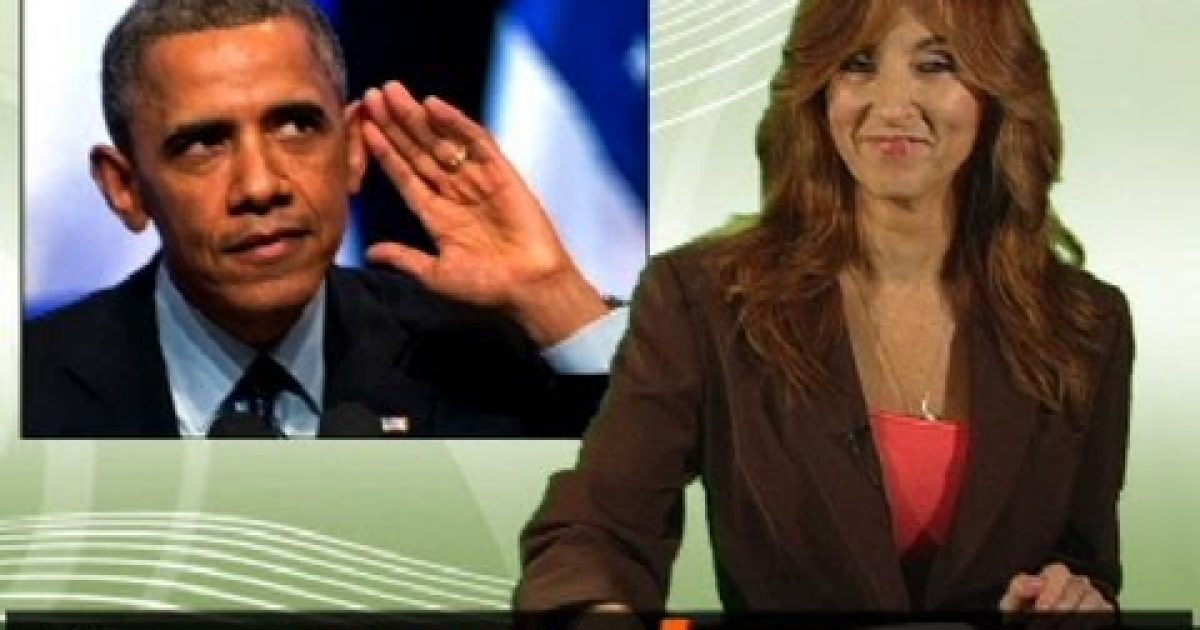 Don’t let the announcement by Rance Prebus about not allowing debates on NBC and CNN fool you, the Grand Old Republican Party will not be around during the 2016.  In an exclusive report by Newsbusted anchor Jodie Miller (see video below) we learn that the GOP intends to disband this coming October.  The announcement was made by former VP Candidate Paul Ryan who didn’t exactly use the word disband but he said essentially the same thing with his prediction that the house GOP would pass comprehensive immigration reform by October a move that would split the party forcing conservatives who believe the border must be protected first to vote elsewhere.

Other news items covered in the latest installment of Newsbusted the weekly faux news feature from Newsbusters.org (embedded below) include; the minority population supports voter ID; Congress is more popular than the Mainstream Media; Raul Castro is looking at the future; and much, much, more.

Please make sure you watch the video below because something bad always happens to the people who don’t. A-Rod stopped watching a month ago and look at what’s happened to him. So you better press play!