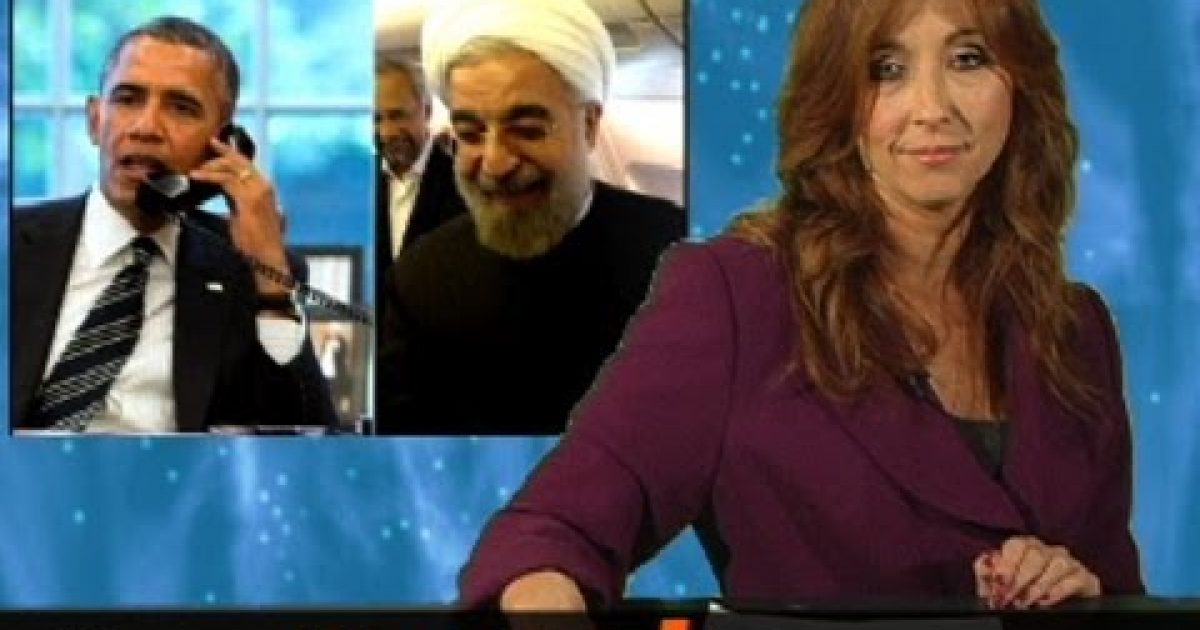 It seems that everyone is trying to get onto the conveyor belt running between the White House and the mainstream media. It seams as if each day there is someone else being hired by the Obama administration from the media or from the Obama administration to the the media. In an exclusive report by Newsbusted Anchor Jodie Miller, we learn that MSNBC was so impressed by White House Sr. Adviser Daniel Pfeiffer’s comments comparing the GOP to suicide bombers they hired him immediately saying he fits right in with their corporate culture. (see the full report in the video below).

Other news items covered in the latest installment of Newsbusted the weekly faux news feature from Newsbusters.org (embedded below) include; More on John McCain’s reaction to Ted Cruz’s Obamacare filibuster; Obamcare computer glitches; why Obama called the new Iranian President; and much, much, more.

Please make sure you watch the video below because something bad always happens to the people who don’t. Last week Senator Cruz forgot to press play and he was punished by having to stand up and talk for 21 straight hours. So If you don’t want that to happen to you..you better press the play button below.