Newsbusted Exclusive: ISIS Has Hundreds Of Operatives In The US (With The Approval of Obama) 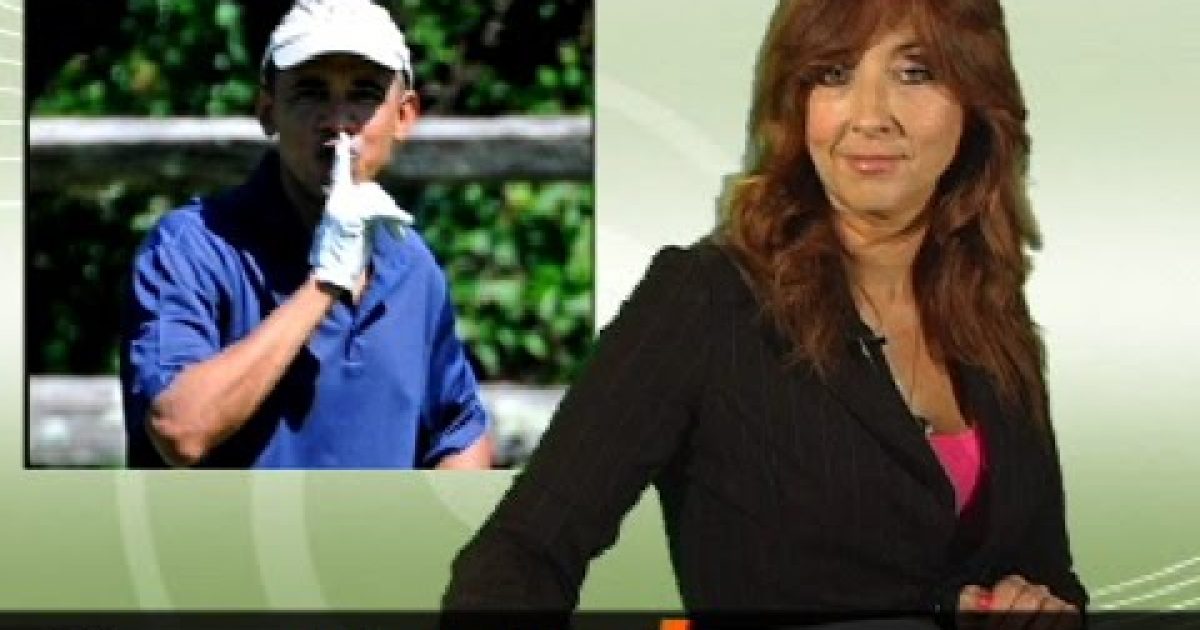 President Obama has faced criticism for not having a strategy to fight the terrorist group ISIS which has taken over parts of Syria and Iraq. While the national security staff debates whether/and how to attack this terror group which was thrown out of al Qaeda for being too extreme,  Newsbusted Anchor Jodie Miller (see video below) has been investigating the terrorist threat in the United States. Her exclusive report reveals that there are hundreds of al Qaeda operatives operating in this country all done with the approval of the president. He approves because those terrorists count as employed Americans which will help lower the unemployment.

Other news items covered in the latest installment of Newsbusted the twice- weekly faux news feature from Newsbusters.org (embedded below) include; The Democrats Bar-B-Q with Barack fundraiser; a news study on the use of Vacation Days; the U.S. Postal Services latest deficit; and much, much more.

Please make sure you watch the video below because something bad always happens to the people who don’t. Last week President Obama forgot to press play and he forgot that he needed a strategy against ISIS. So if you don’t want to be seen as “dropping the ball” during a crisis you better press play.