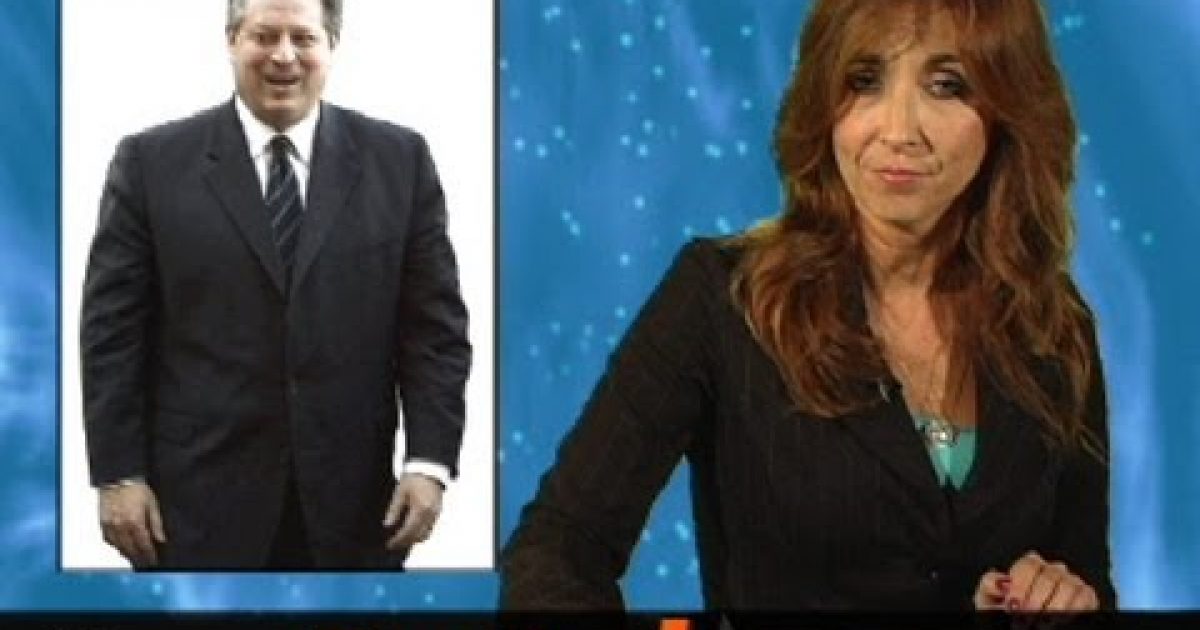 Last week Sally Cohen of the liberal website The Daily Beast was so overboard glowing of Benghazi liar and former Secretary of State Hillary Clinton that she suggested that Hillary become president of the universe.  In an exclusive report by Newsbusted Anchor Jodie Miller, we learn that Clinton has indeed been campaigning for that position, in fact she has been accused of taking some very foreign donations—money from the planets Mars and Jupiter (see the full report in the video below).

Other news items covered in the latest installment of Newsbusted the weekly faux news feature from Newsbusters.org (embedded below) include; how the IRS is going after the $67 million dollars it lost; the real reason NBC devoted an entire week of programming to Obamacare; al Qaeda’s twitter account; and much, much, more.

Please make sure you watch the video below because something bad always happens to the people who don’t. Last week the Atlanta Falcons forgot to press play and they lost MNF to the NY Jets.

So If you don’t want that to happen to you..you better press the play button below.