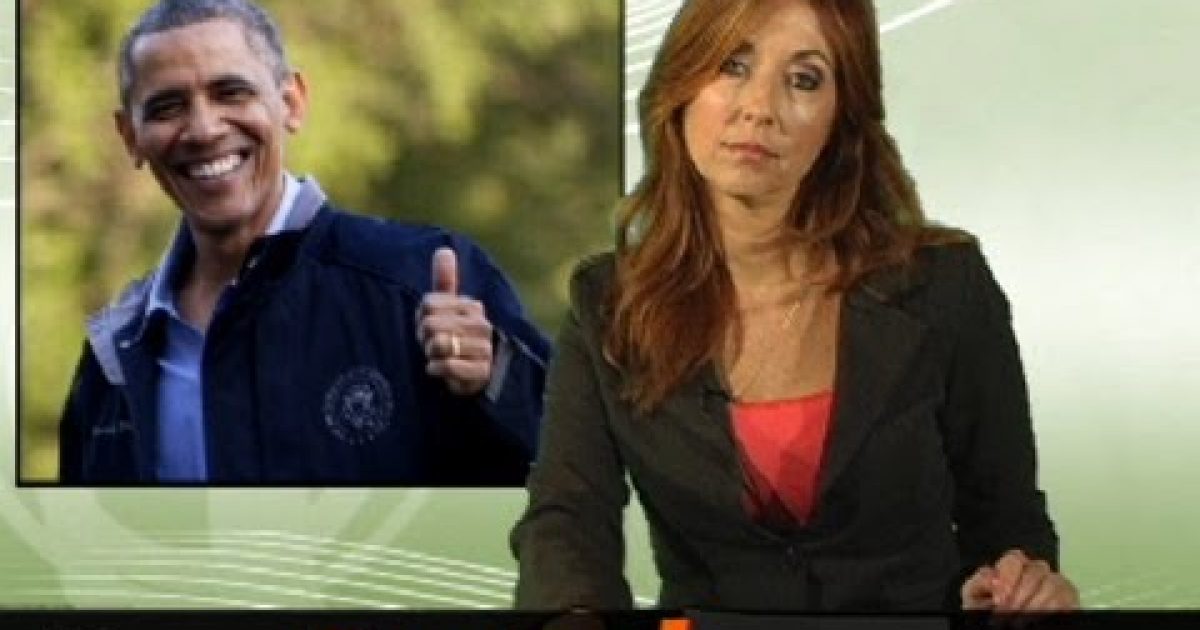 Former NY Carpetbagger Senator and Secretary of State Hilary Clinton has been traveling the country giving speeches about restoring American’s faith in it’s federal government.  Many assumed that it was a precursor to a Presidential run in 2016. But in an exclusive report by Newsbusted anchor Jodie Miller (for details see video below) we learn that Ms. Clinton means what she says and intends to do the patriotic thing. She plans to restore American’s faith in government by promising never to bring her corrupt practices to elected office again. She will announce she will never again run for political office. What a Trooper!

Other news items covered in the latest installment of Newsbusted the weekly faux news feature from Newsbusters.org (embedded below) include; Is Al Jazerra’s coverage fair?; Anthony Weiner’s Spanish language radio commercials; the REAL reason behind the Khloe Kardashian/Lamar Odin split; and much, much, more.