Newsbusted Exclusive: Chuck Hagel Fired Because He Believed ISIS Was A Serious Threat 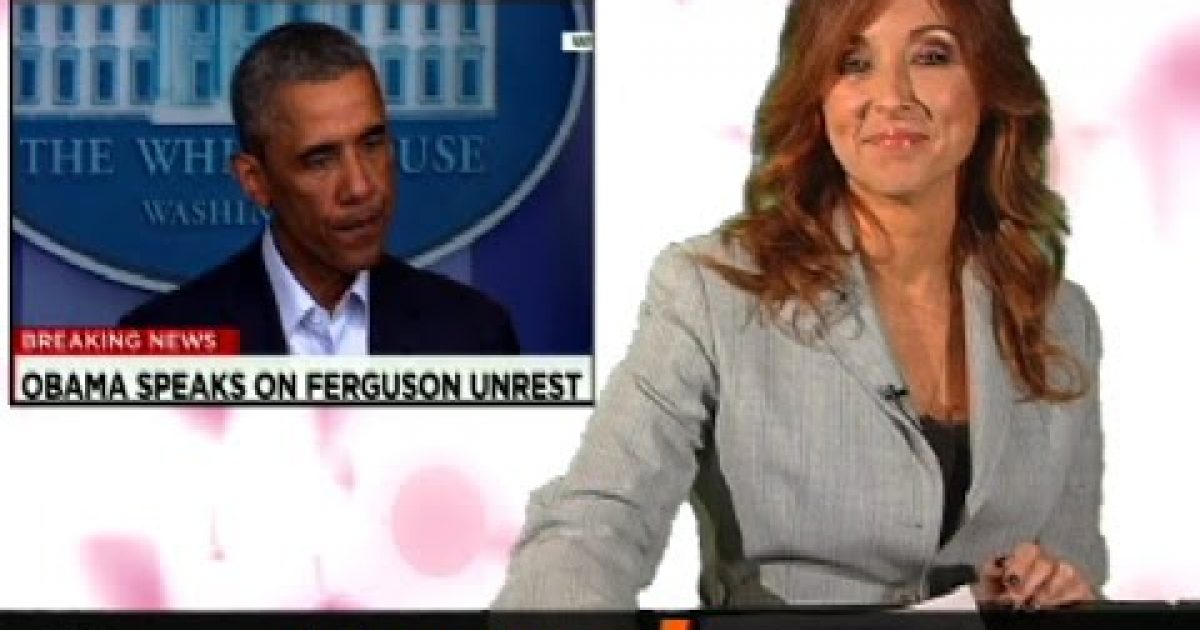 The speculation about the resignation (firing) of Secretary of Defense Chuck Hagel has been buzzing around the internet for the past week. The President’s people claimed he the job was too big for him. Others said he refused to make all the cuts Obama wanted.  Still other say he was fired to take the heat off of Eric Holder for the recent IRS scandal revelations But they were all wrong. In an exclusive report by Newsbusted Anchor Jodie Miller (see video below) we learn the real reason Hagel was relieved of his duties.  Apparently Obama was angry because Hagel believed ISIS was a real threat

Other news items covered in the latest installment of Newsbusted the twice- weekly faux news feature from Newsbusters.org (embedded below) include; Ray Rice’s next steps; opposition to Obamacare continues; the fastest texter in the world; and much, much more.

Please make sure you watch the video below because something bad always happens to the people who don’t. For example last week Rosie O’ Donnell forgot to press play and now it looks as if she will be fired from The View again. So if you don’t want to be a two time loser, you better press play.