Newsbusted: Ed Schultz and Chris Matthews Have an On Air Fist Fight 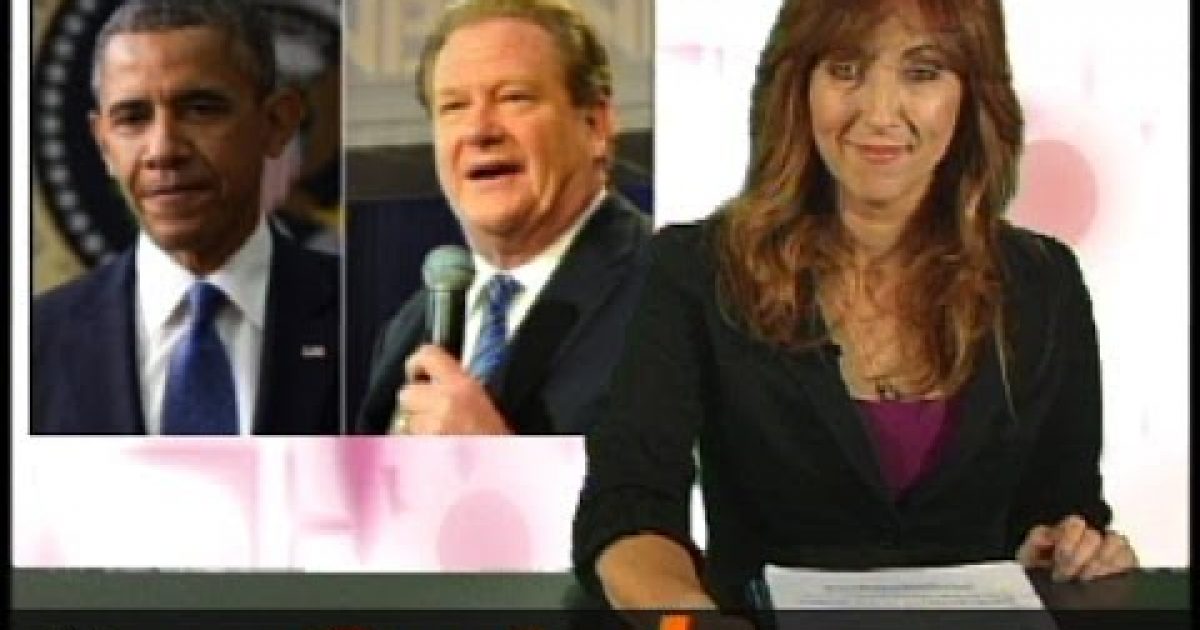 There’s weird goings on at the progressive MSNBC network. After they lost two hosts over a short period because of hatred-based comments, and after a weekend host was embroiled in similar controversy, the staff seemed to pull together. The usually close knit staff got even closer. But now  one incident happened which may replaced that closeness with disarray. According to Newsbusted Anchor Jodie Miller Ed Schultz and Chris Matthews had an on-air fist fight. Apparently after Schultz mentioned that Barack Obama was his all-time favorite president, Matthews flew into a jealous rage screaming “Obama’s Mine!” Mr. Tinkle rushed into Schultz’s studio and the fisticuffs ensued.

Other news items covered in the latest installment of Newsbusted the weekly faux news feature from Newsbusters.org (embedded below) include;  Capital One’s latest way to collect over due payments; the exception to the Fatwa against Muslims moving to Mars; the Craig’s list killer ; and much, much, more.

Please make sure you watch the video below because something bad always happens to the people who don’t.  Former Ukrainian President Viktor Yanukovych forgot to press play last week and now he is stuck in Russia. So if you do not want to be stuck looking at pictures of a shirtless Putin for the rest of your life….you better press play.