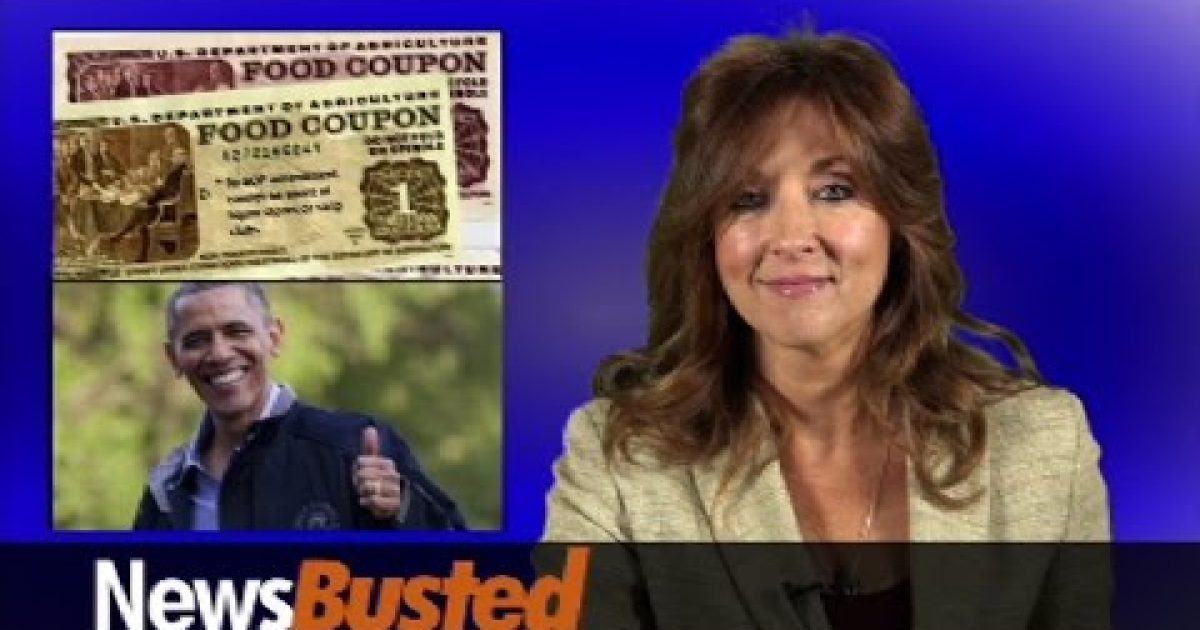 Now that Hillary Clinton has declared as an official 2016 candidate everybody is looking for way to shoot her down. Most of the potential Republican candidates point to the scandal surrounding Hillary’s emails and erasing her server, her lack of accomplishments as Secretary of State, or the pay for play charges in “Clinton Cash,” but not Donald Trump. According to Newsbusted anchor Jodie Miller we learn that the bloviating billionaire of birtherism is taking a different tact.  Just as he did with President Obama “The Donald” is demanding that Hillary Clinton turn over the original copy of her birth certificate.

Other news items covered in the latest installment of Newsbusted the weekly faux news feature from Newsbusters.org (embedded below) include; Obamacare and Food Stamps; Senior citizens catching STDs; CNN is adding over 40 reporters; and much, much more.

Please make sure you watch the video below because something bad always happens to the people who don’t. Last week Lois Lerner forgot to press play and now the inspector general found over 6,400 of her supposedly missing emails. So if you don’t want your hidden evidence to be found you better press play.