Newsbusted: Democrats To Blame Failed Obamacare Roll Out on Bush 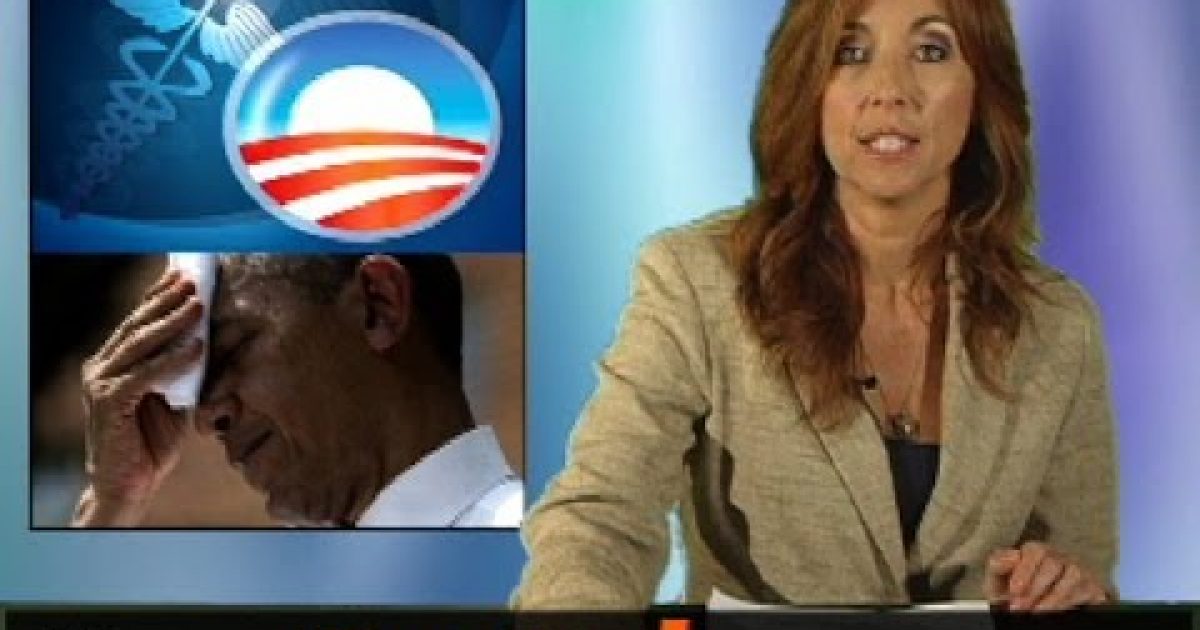 Democrats are going a bit mad over the failed roll-out of  the Obamacare exchanges, and the major gaffes associated with Heathcare.gov.  The President’s attempt yesterday to blame the problems on the GOP was met with laughter and derision even by the the left-wing media.  Newsbusted Anchor Jodie Miller has received inside information that the Democrats are going to change tactics and rely on the old tried and true, the Democrats plan to a campaign blaming the entire fiasco on former president George W. Bush.

Other news items covered in the latest installment of Newsbusted the weekly faux news feature from Newsbusters.org (embedded below) include; New York Times’ David Sanger’s critisizm of the way the Obama handles the press; the new restaurant that bans talking; the new California law allowing non-physicians to perform abortions;  and much, much, more.

Please make sure you watch the video below because something bad always happens to the people who don’t. Last week the designers of Healthcare.gov forgot to press play and three years of their work turned into a giant turd.

So If you don’t want that to happen to you..you better press the play button below.