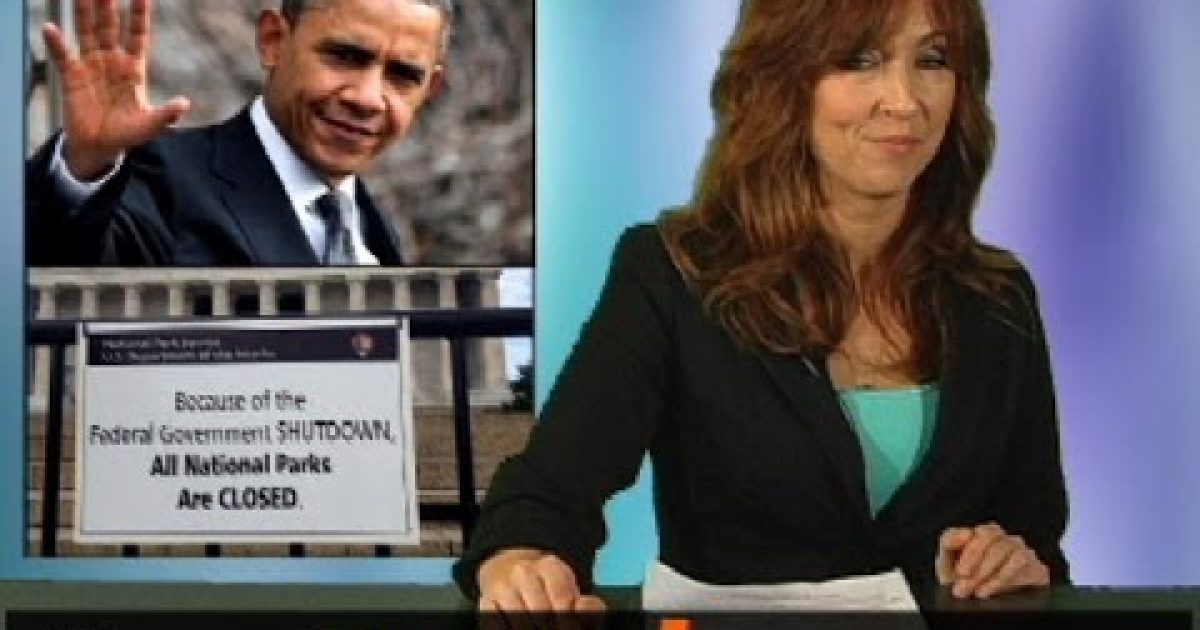 It’s been a bad week for New Jersey Governor Chris Christie. First was the revelation that his deputy Chief-of-Staff was involved in bridgegate, and now there is been 24/7 coverage of the scandal in his administration. He was even forced to begin his state of the state adress with another apology.

But Christie has figured out a way to end to the constant discussion of bridgegate in the press. According to Newsbusted Anchor Jodie Miller, the NJ Governor is about to announce that he is going to change political parties.  A brilliant strategy as everyone knows if Christie was a Democrat the media wouldn’t cover bridgegate.

Other news items covered in the latest installment of Newsbusted the weekly faux news feature from Newsbusters.org (embedded below) include; the pro-basketball players who were arrested in Benghazi; the new definition of the term polar vortex; a bingo streaker; and much, much, more.

Please make sure you watch the video below because something bad always happens to the people who don’t. On Friday the President forgot to press play and on Monday more evidence of his Benghazi lies were released. So if you don’t want to be exposed as a liar like President Obama, you better press play.