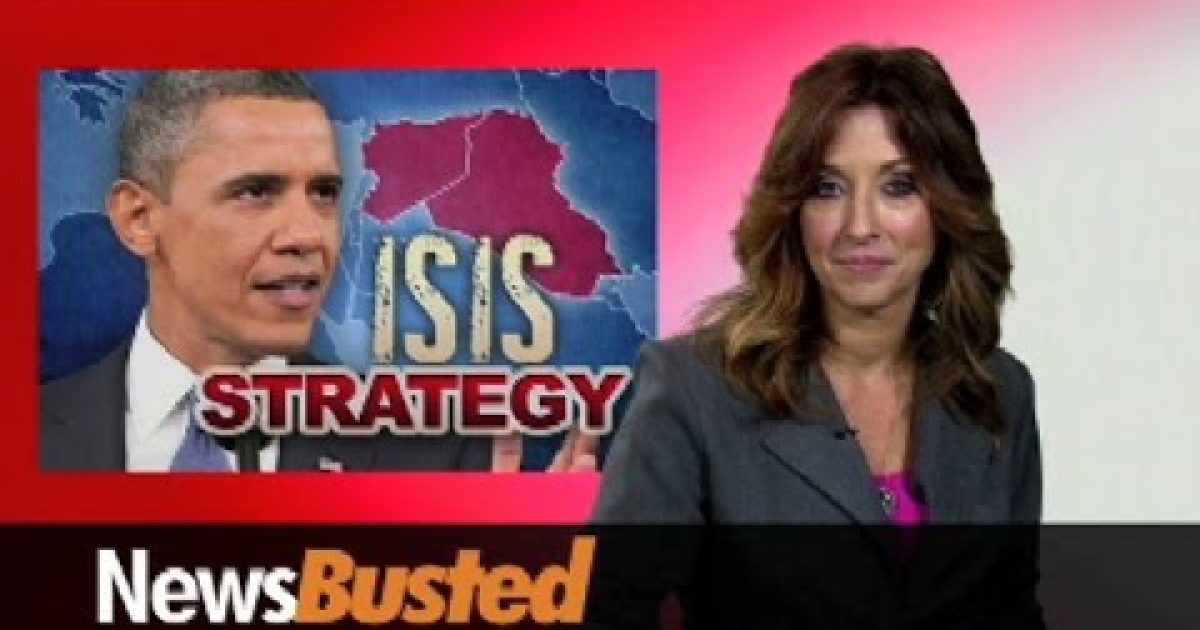 Looking for something to do after being suspended from NBC for his machismo leading to his constant lying and embellishment of stories, NBC News anchor Brian Williams is strongly considering a run for the Democratic Party nomination for president.  According to Newsbusted anchor Jodie Miller, Williams says beating Hillary should be easy, after all last time she lost to a liar and phony….she is vulnerable.

Other news items covered in the latest installment of Newsbusted the weekly faux news feature from Newsbusters.org (embedded below) include; Obama asks Congress for a use of force against ISIS bill; Kerry says ISIS is on the ropes; Alec Baldwin is writing a memoir; and much, much more.

Please make sure you watch the video below because something bad always happens to the people who don’t. Last week Geraldo Rivera refused to press play and yesterday he lost Celebrity Apprentice. So If you don’t want to be a loser like Geraldo you better press play.