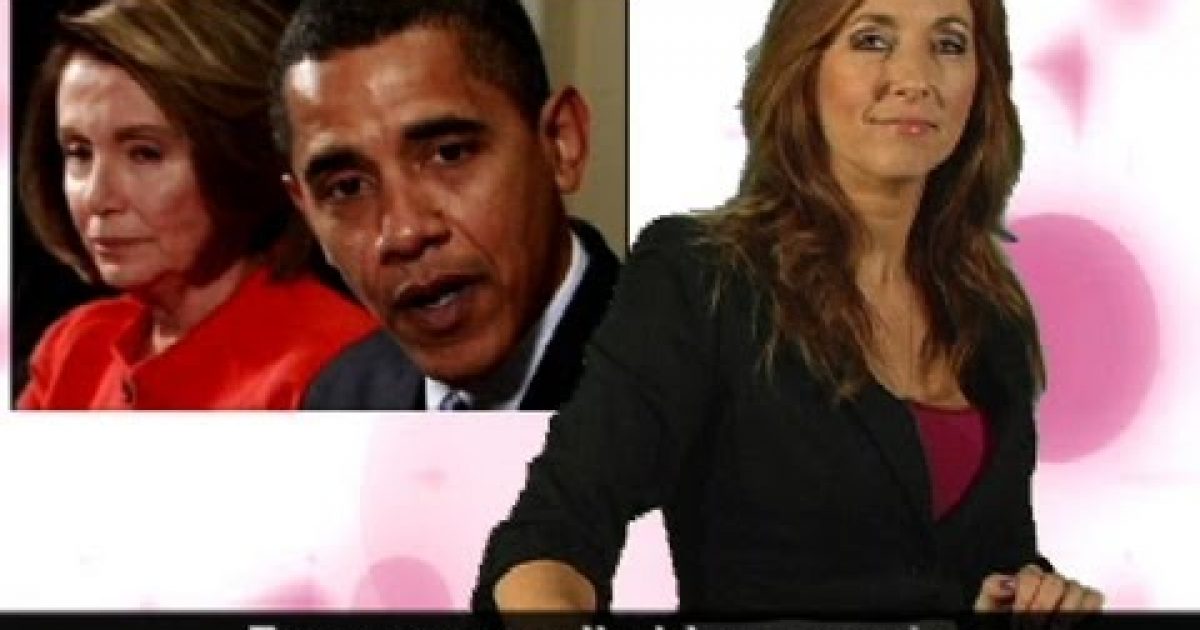 Last week, to everyone’s surprise Fox News sent former liberal congressman Dennis Kucinich and correspondent Greg Palkot to interview Syrian tyrant, strongman and President Bashar al-Assad.  Those who watched the interview saw Assad weasel out of almost every question and blaming the chemical attack on just about everyone but his own forces.  What viewers didn’t see is the part of the interview which was cut from the broadcast at the last moment.  In an exclusive report by Newsbusted Anchor Jodie Miller, we learn that in the part of the interview left on the cutting-room floor Assad said that former U.S. President George W. Bush was behind the WMD attach and even more shocking was the fact that Kucinch concurred with the dictator (see the full report in the video below).

Other news items covered in the latest installment of Newsbusted the weekly faux news feature from Newsbusters.org (embedded below) include; Does Congress really care about the Obamacare debate?; Nancy Pelosi’s latest defense of Obama; Nick Carter’s struggle with depression; and much, much, more.

Please make sure you watch the video below because something bad always happens to the people who don’t. Last week former NY Jet Keyshawn Johnson forgot to press play and last night he was the first “star” to get booted on Dancing With The Stars. So if you don’t want to get booted–you better press play.