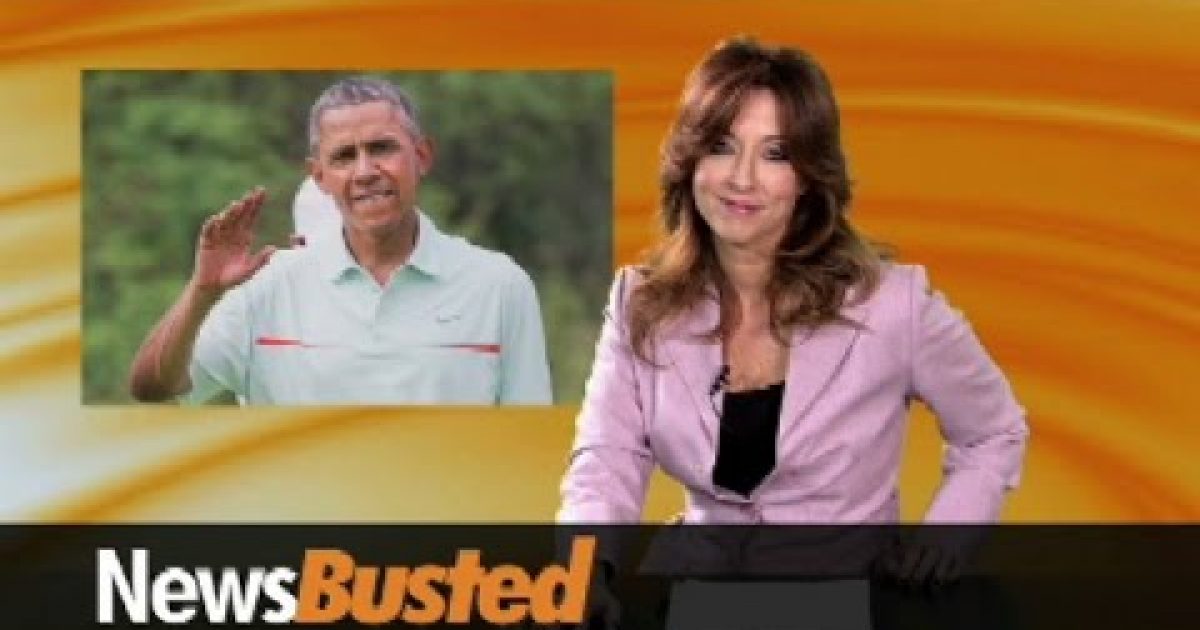 It seems that racial agitator and professional bigot Faux reverent Al Sharpton is following in the footsteps of Dennis Rodman. It seems that last week North Korean leader Kim Jong-un called president Obama a monkey and now as reported by Newsbusted Anchor Jodie Miller (see video below) Sharpton is heading to North Korea in an attempt to extort some of that nice Chinese money from Jong-un.

Other news items covered in the latest installment of Newsbusted the twice- weekly faux news feature from Newsbusters.org (embedded below) include; a look at the 4th quarter of the Obama presidency; a black James Bond?; the Sony scandal ; and much, much more.
Please make sure you watch the video below because something bad always happens to the people who don’t. Last week NY Mayor De Blasio forgot to press play and at the funeral of Officer Liu a huge segment of the NYPD symbolically mooned him by turning their backs. So if you don’t want New York’s Finest turning their tush towards you…you better press play.

Biden And Harris Are Giving Bizarre Mixed Messages On Vaccinations And Masks
May 6th, 2021 The Lid

Is What The CDC’s VAERS Not Telling Us The Real Danger Of The COVID Jabs?
May 6th, 2021 Sons of Liberty Media