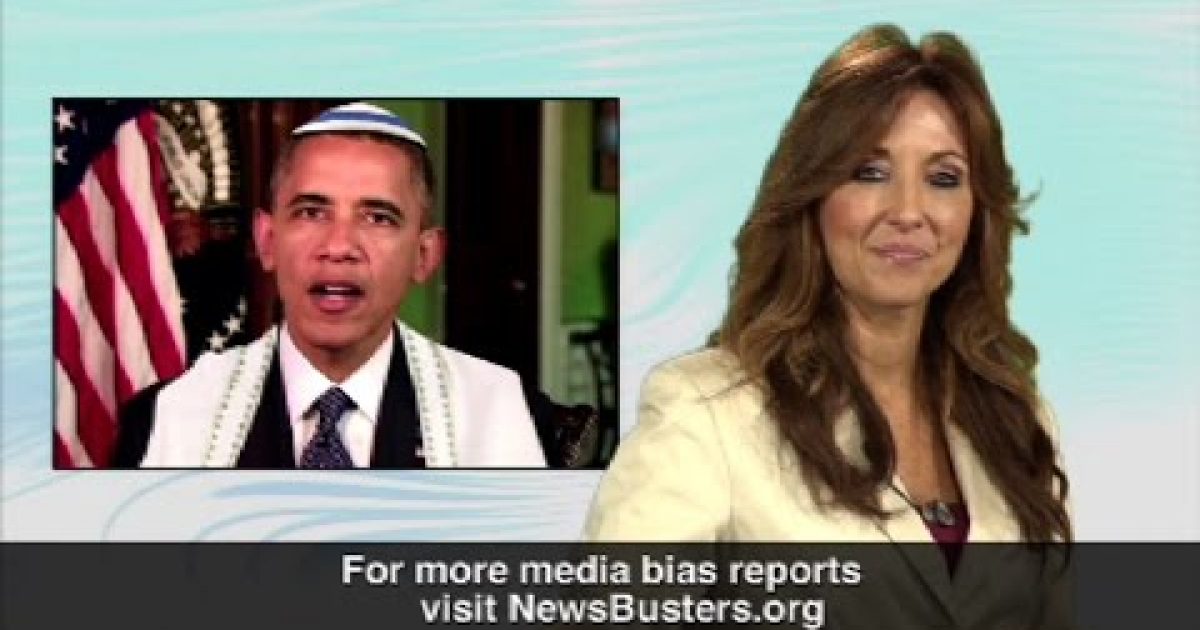 The “love affair” between Barack Obama and the fake preacher Al Sharpton may be ending.  Last week the news broke that President Obama once told David Axelrod he’s the closest thing ever to a Jewish President. According to an exclusive report by Newsbusted Anchor Jodie Miller (see video below) the President’s Jewish statement raised the ire of of MSNBC’s Sharpton who during his career as a professional bigot let two anti-Semitic pogroms against the Jews.  Apparently Sharpton will no longer speak to Obama.

Other news items covered in the latest installment, the FIFA scandal; fake global warming data is released; Caitlyn Jenner; and much, much more.

Please make sure you watch the video below because something bad always happens to the people who don’t. Last week Marco Rubio forgot to press play and now the NY Times exposed his wife as a lousy driver. So If you don’t want your wife’s driving record aired in public…you better press play.