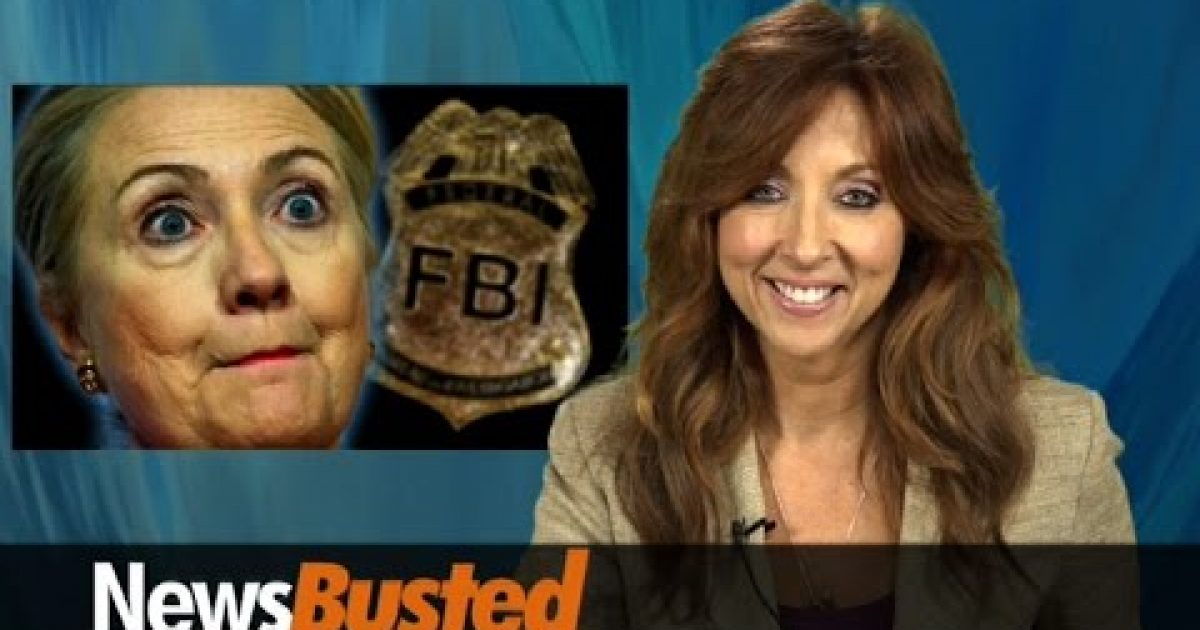 For a host of reasons, the month of May is a great month.  The weather warms, pools get opened, and my personal favorite the barbecue season starts. In fact May is National Barbecue Month, and my family has been celebrating for the past few weeks (although I have been told that I don’t BBQ, I grill) .  Apparently government agencies are also planning on recognizing National Barbecue Month. According Newsbusted Anchor Jodie Miller (see video below), the FBI plans to celebrate the month by grilling Hillary Clinton.

Other items included in Newsbusted the weekly faux news feature from Newsbusters.org  (embedded below) include; before 2016 John McCain’s toughest senate race; USA Today study on living the American dream; the real reason Malia Obama is taking a year off before entering Harvard;  and much, much more.