Newsbusted: Kasich Stays In Race As Common Core Math Says He Has Chance 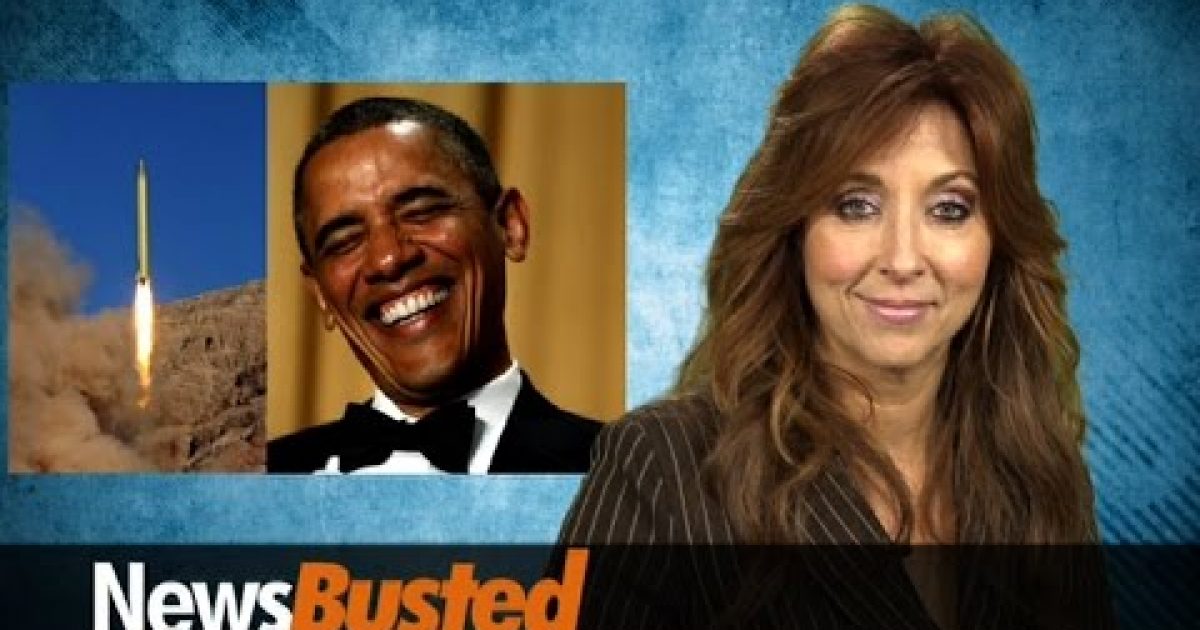 Confounding most experts, Ohio Governor John Kasich refuses to drop out.  The Ohio governor has only 143 delegates, in fourth place behind Marco Rubio who dropped out over a month ago. In fact simple math demonstrates that Kasich would need to win 124% of the remaining delegates to win the nomination (a physical responsibility except in Illinois). In a special report Newsbusted Anchor Jodie Miller (see video below), explains the reason John Kasich refuses to drop out. Apparently he is using common core to do his delegate math and because of that he still believes he has a chance.

Other items included in Newsbusted the weekly faux news feature from  Newsbusters.org  (embedded below) include; Bernie and Hillary’s infighting; Iran nuclear deal violations; Geraldo Rivera getting booted from Dancing With The Stars;  and much, much more.

Please make sure you watch the video below because something bad always happens to the people who don’t, for example last week New York Mayor Bill DeBlasio forgot to press play and now his campaign is being investigated by the FBI.   So if you don’t want don’t want the FBI nosing around your campaign for mayor, you better press play. Oh, and if you can’t see the video player below please click here to see this week’s Newsbusted.