Newsbusted: China To Foreclose on The White House 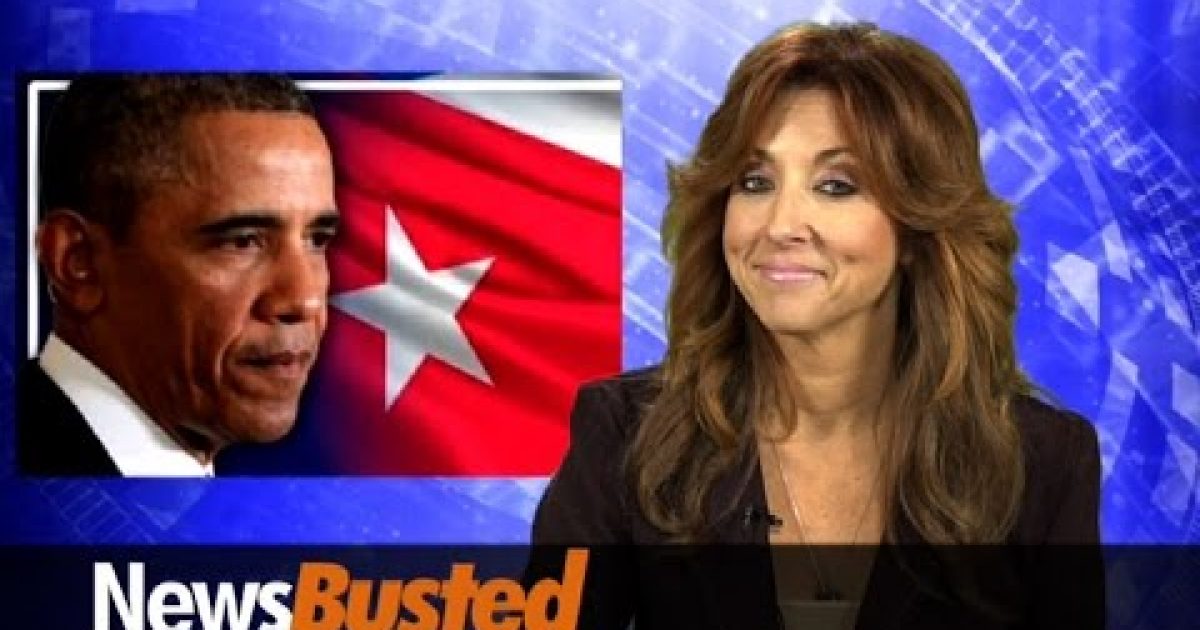 Apparently China is getting worried about the $1.27 trillion dollars of U.S. debt it holds, especially if a liberal wins the White House and accelerates the increase in the national debt which now stands at over $19 Trillion.  Making matter’s worse they are worried about the prospect of Donald Trump presidency not because of his campaign bluster, but because he’s gone bankrupt four times. According to Newsbusted Anchor Jodie Miller (see video below) the Chinese government is ready to take action and show they mean business by foreclosing on the White House.

Other items included in Newsbusted the weekly faux news feature from  Newsbusters.org  (embedded below) include; Former Trump campaign guru Roger Stone gets banned from CNN; Obama goes to Cuba; the future of Robots in business;  and much, much more.

Please make sure you watch the video below because something bad always happens to the people who don’t, last week Maria Sharapova forgot to press play and then failed a drug test.   So if you don’t want to get caught cheating you better press play. Oh, and if you can’t see the video player below please click here to see this week’s Newsbusted.