NEWSBUSTED: Obama ‘If I Don’t Suck Up To Commie Dictators The Terrorists Win’ 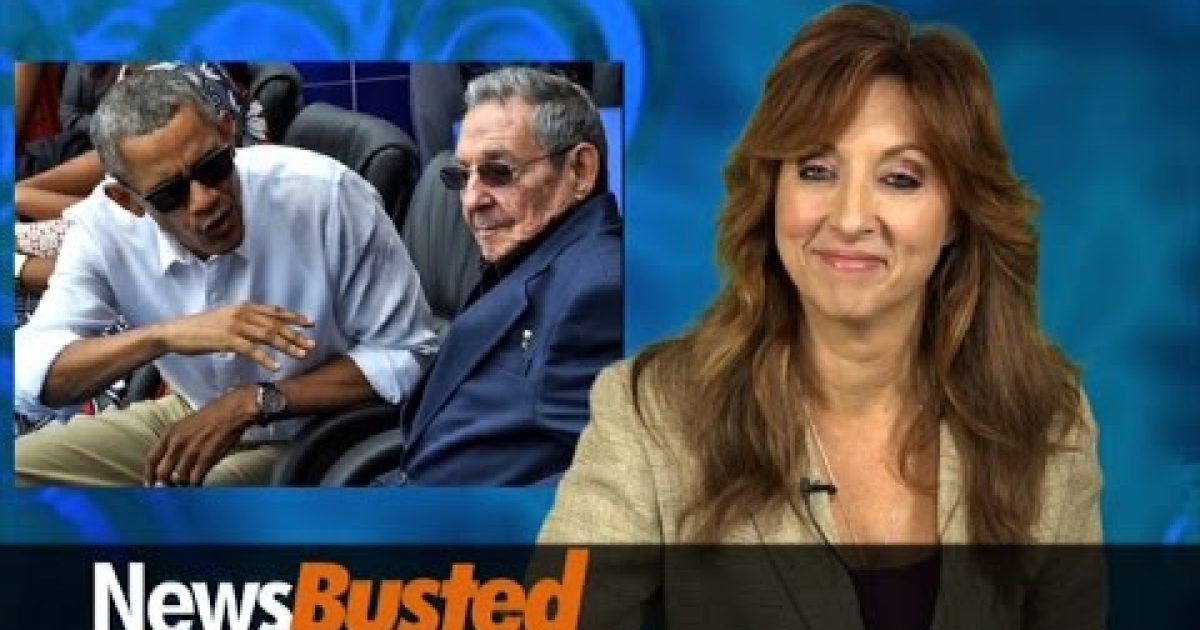 President Obama took much criticism for his trip to Cuba last week.  Many Americans felt he shouldn’t be cozying up with communist despots without first receiving major concessions. They were further disappointed when the day of the terrorist attack in Brussels, the president went to a baseball game with Cuban strongman Raul Castro. According to Newsbusted Anchor Jodie Miller (see video below),  President Obama has answered his critics saying, “If I don’t suck up to Commie dictators, the terrorists win.”

Other items included in Newsbusted the weekly faux news feature from  Newsbusters.org  (embedded below) include; the inside scoop on Bernie Sanders’ Utah win; ISIS’ horrible new method of torture; Sarah Palin’s new TV show; and much, much more.

Please make sure you watch the video below because something bad always happens to the people who don’t, for example last week Zack Snyder director of Batman v Superman forgot to press play and his movie got panned by critics.  So if you don’t want to get publicly panned by movie critics you better press play. Oh, and if you can’t see the video player below please click here to see this week’s Newsbusted.