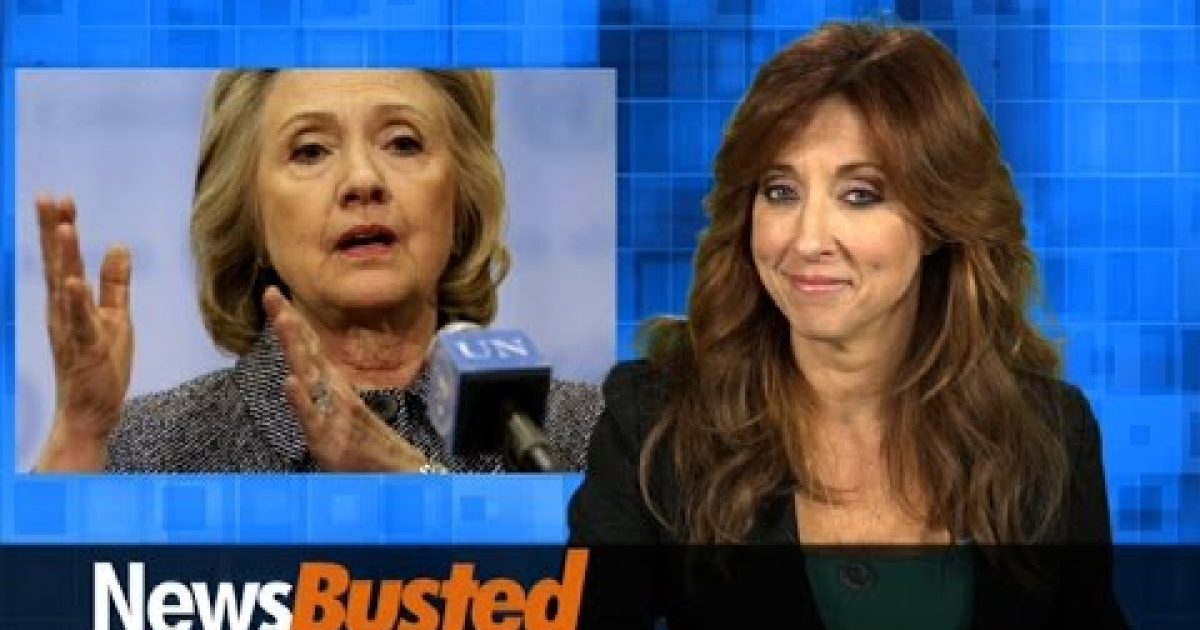 Even though the political season has begun in earnest not all the news is about politics. For example the National Enquirer reported that OJ Simpson was Bill Cosby’s drug dealer. And Newsbusted Anchor Jodie Miller (see video below) Simpson is worried that now that the news is out, he may never recover his reputation.

Other items included in Newsbusted the weekly faux news feature from  Newsbusters.org   (embedded below) include;the real reason why former Gov. O’ Malley dropped out of the Democratic race; a new study on how to recognize when someone is lying; more on Bernie Sanders’ radical past; and much, much more.

Please make sure you watch the video below because something bad always happens to the people who don’t, last week Carolina Panther quarterback Cam Newton forgot to press play and he was totally dominated in the Super Bowl by the Denver defense. So if you don’t want to get “owned” in the big game, you better press play.