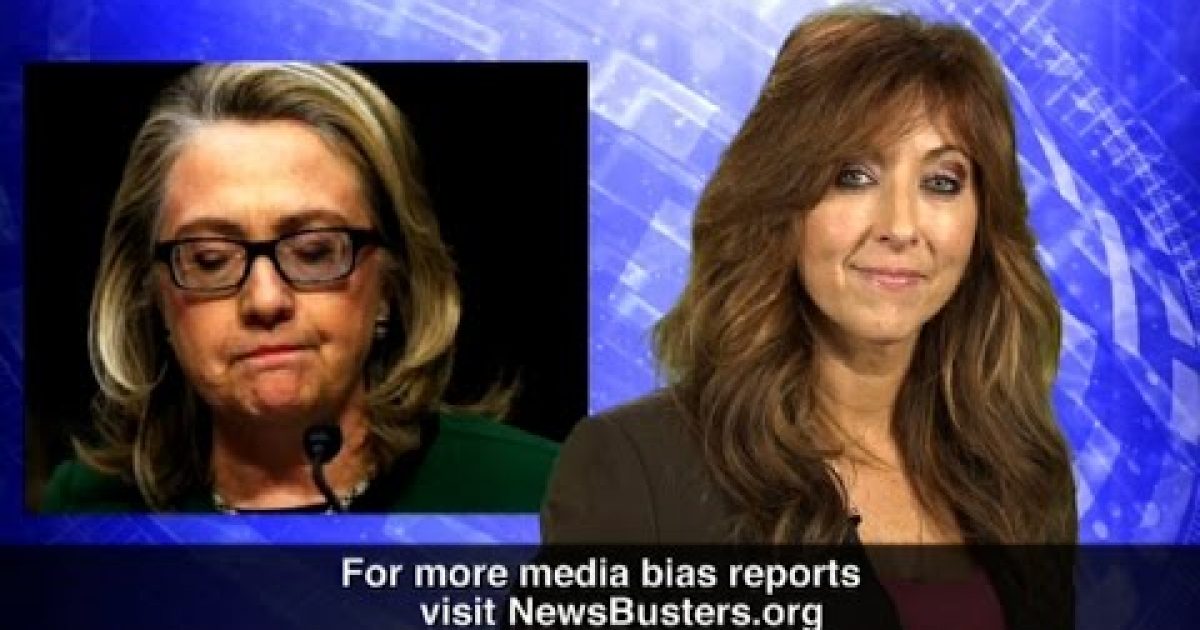 Though she won the recent Nevada caucus and has a huge lead in South Carolina things aren’t looking good for former Secretary of State, presumptive Democratic Party nominee, and possible future resident of a federal prison Hillary Clinton.  In a Newsbusted exclusive Anchor Jodie Miller (see video below) has unveiled a new poll presenting American attitudes about the president-wanna-be.  According to the poll 60% of Americans think that [score]Hillary Clinton [/score]is dishonest.  Sadly for Hillary Clinton the remaining 40% know she is dishonest.

Other items included in Newsbusted the weekly faux news feature from  Newsbusters.org   (embedded below) include; the U.S. has fallen out of the top ten economically free countries; incident on Alaska air; Cubans are sneaking into the U.S.;   and much, much more.

Please make sure you watch the video below because something bad always happens to the people who don’t, last week Jeb Bush forgot to press play and he had to drop out of the race on Saturday.  So if you don’t want to be forced to drop out, you better press play.