Newsbusted: New Video-ISIS Vows Not To Attack White House While Obama’s In Office 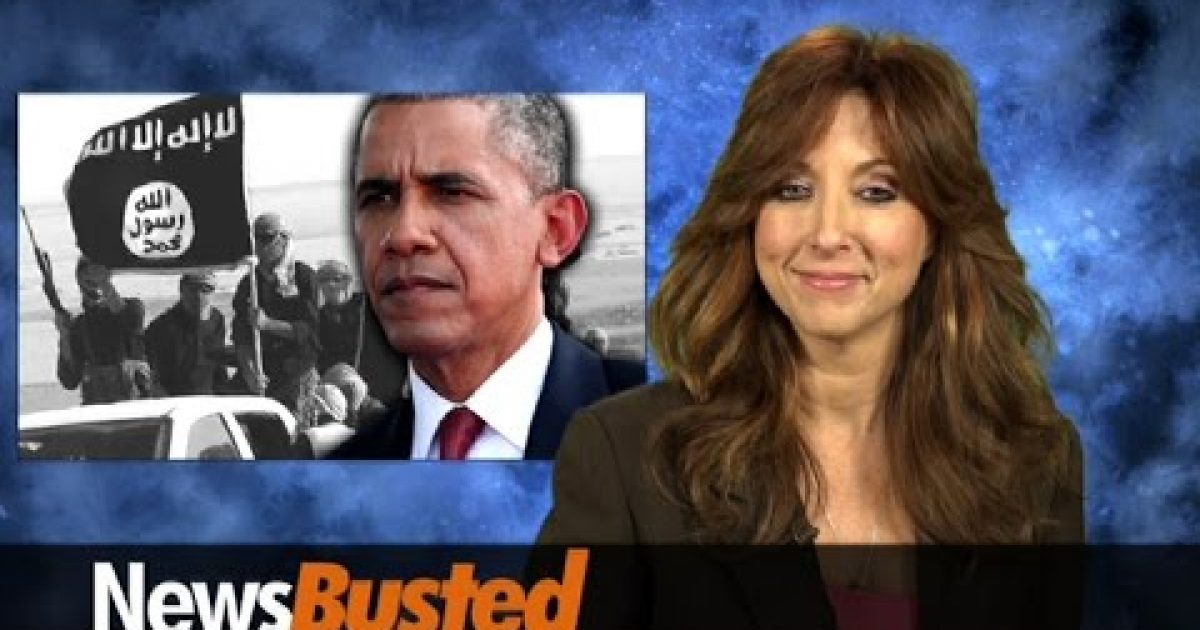 Ouch this has gotta hurt. Still reeling from the failure of his feckless Oval Office speech about fighting ISIS, compounded with yesterday’s feckless speech from the Pentagon, President Obama has gotten some more “bad” ISIS news.  According to Newsbusted Anchor Jodie Miller, the terrorist group has released a new video. In the video they promise not to attack the White House as long as Barack Obama is in office. After all, his lack of resolve has been crucial for their success.

Other items included in Newsbusted the weekly faux news feature from Newsbusters.org   (embedded below) include; the federal government’s new rules for tax cheats; new predictions of a coming recession; the next Survivor location;  and much, much, more.

Please make sure you watch the video below because something bad always happens to the people who don’t. Last week Bowe Bergdahl forgot to press play, and yesterday he was finally charged with desertion and faces the rest of his life in prison. So if you do not want to face a court martial, you better press play.

BREAKING EXCLUSIVE: Biden In PANIC MODE As Investigation Into Family PROFITING Off White House Launched- LOOK At What We Just Discovered!
AFF