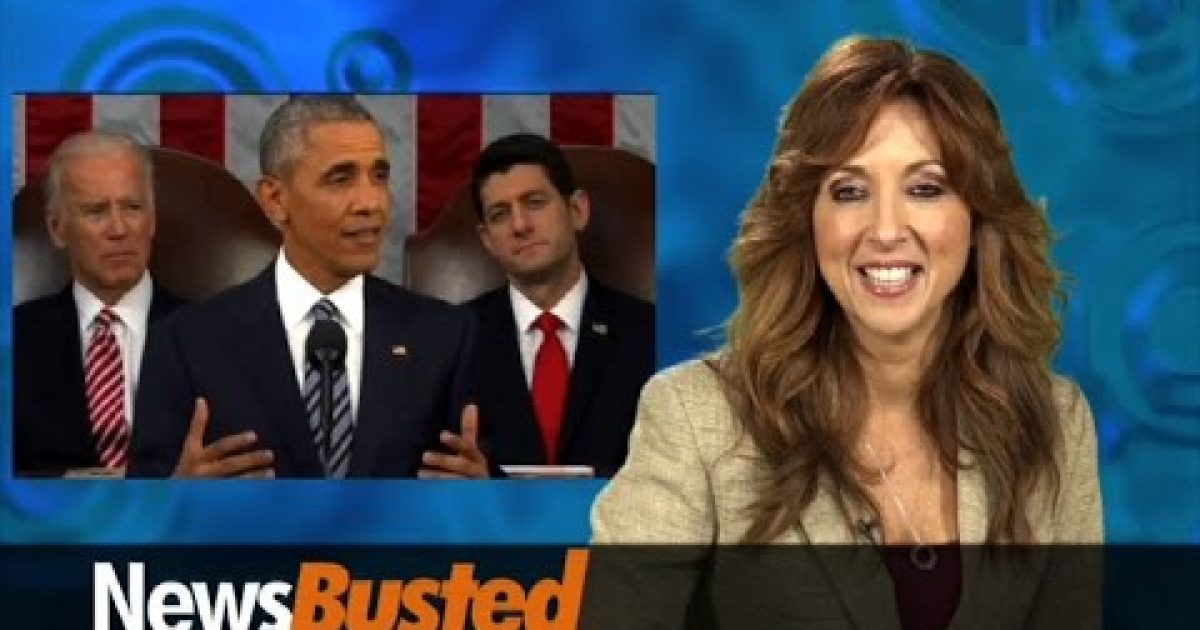 As we reported last week,  executives of Al Jazeera America announced that they are terminating all news and digital operations in the U.S. as of April 2016. The announcement marks the rapid collapse of what, from the start, has been an incredible train wreck that drew very few viewers.

According to Newsbusted Anchor Jodie Miller (see video below) those executives are reporting back to their bosses back in Qatar their reasons for the failure of the Network. Their number one reason was an obvious selection….The Joooos

Other items included in Newsbusted the weekly faux news feature from  Newsbusters.org   (embedded below) include; the winning $1.5 billion mega million; poor [score]Martin O’ Malley[/score]; why no one watched Obama’s final SOTU; and much, much, more.

Please make sure you watch the video below because something bad always happens to the people who don’t, last week [score]Hillary Clinton[/score] forgot to press play and now her poll numbers seem to be crashing.  So if you don’t want your poll numbers to crash, you better press play