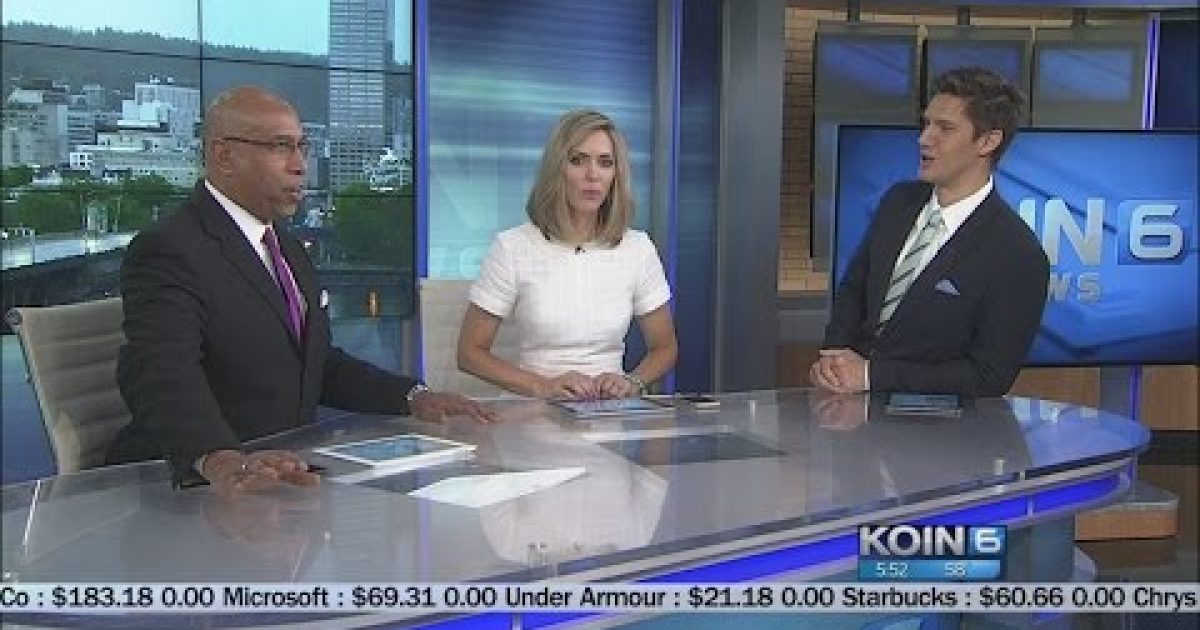 This post was first put up four months ago but lately it’s been generating lots of traffic, possibly because of a few recent TV reports (one of which used this post for background on their story but forgot to mention..or link where it came from). Anyway because Sologamy is becoming a popular issue, it is worth while to repost for those who missed it the first. The only change to the original 1/29 post is the video at the bottom.

When the Supreme Court legalized same-sex marriage, some who objected to the ruling opined that this will lead to legalizing polygamy or even group marriages (where two or more couples marry each other). What they didn’t mention was a new kind of marriage trend which also goes against the more traditional definition of marriage being between one man and one woman. The new trend is called Sologamy, which defines marriage between one man or one woman – otherwise known as marrying one’s self.

Actually, this predated last year’s court decision, but it has picked up steam in recently. According to First Things, the practice began over twenty years ago.

Sologamy is the marriage of someone to one’s own self—the his- or herness of it is not relevant, although it seems to be mostly women who are doing it. Apparently Linda Baker was the first person to marry herself back in December 1993. Others have followed suit, including Sara Sharpe, who wrote about her self-marriage in A Dress, A Ring, Promises to Self. And there’s Nadine Schweigert, a thirty-six-year-old-woman from Fargo, North Dakota, who was interviewed by Anderson Cooper after marrying herself in front of some forty of her closest friends. “I, Nadine,” she said to herself, “promise to enjoy inhabiting my own life and to relish a lifelong love affair with my beautiful self.” Jennifer Hoes is a Dutch woman who did the same thing in 2003. Her same-self marriage was the subject of a recent ten-minute documentary by Aeon Magazine.

I am not a theologian and I could be totally wrong on this, but when it says in Leviticus 19:18, “Love your neighbor as yourself,” I don’t believe Sologamy is what God meant.

Self-marriage is not recognized in the United States or Europe, nor is it a legally binding union…yet. But, who knows, one day, mothers across the country may be happy their child finally settled down with someone with whom they approve. Someone with the same faith and ethnic background.

Sologamy is really about the touchy-feely-type of making self feel nice about one’s self, and people really “do it up.” For example, last January, the Houston Chronicle reported on the self-wedding of Yasmin Eleby, who “married herself at the Houston Museum of African-American Culture…in a lavish ceremony with 10 bridesmaids in attendance, plus family and other guests on hand to celebrate the event.”

Since the marriage is not legal, Ms. Eleby’s sister performed the ceremony. While the Chronicle did not mention whether Yasmin signed a pre-nup with herself, it did report that her honeymoon itinerary included, “Cambodia, Laos, and a jazz festival in Dubai”

Sophie Tanner married herself last year. The wedding was performed by her friend James at the local (U.K) Unitarian Church. For the ceremony, James wore a rented bishop’s costume, and Sophie was attended by 20 bridesmaids. As she described the day in Stylist Magazine:

The sun shone brightly and all 20 bridesmaids showed up for a quick dance rehearsal and some bubbles. Then we picked up our sunflowers and processed through the Pavilion Gardens to the sound of whooping crowds. Kendrick Lamar’s I Love Myself blasted over our portable speakers as we danced past the lawns.

I’d hired my friend James a cardinal outfit and he was waiting for us at the Unitarian Church stage, looking resplendent in his red robes. My Dad gave me away in traditional style, then James delivered the ceremony with fantastic aplomb and more and more people gathered to see what was going on, gasping in fascination when they heard it was a self-wedding.

Ms. Tanner was recently interviewed by Vice Magazine and described that, just like traditional weddings, her love grew after the wedding.

(…) in the honeymoon period there was a change. I was more, “You know what? We’re going to have a night in together.” There was a sense of treating yourself and indulging. People ask if I want to get married and I can say, “Actually, I’m already married to myself.” You don’t have to worry any more. You’re not waiting around for the one because you are the one. You’ve found that person.

Most of my acquaintances, when they were single and wanted to self-indulge, went out for ice-cream, but in this age of anything goes…. well, anything goes.

While it seems like it would have advantages (getting to watch whatever you want to watch, never having someone steal the covers, or complaining how you squeeze the toothpaste, etc.), self-marriage seems symptomatic of a culture that has long-since forgotten what a marriage is supposed to about: sharing one’s life and love with another, and raising a family.