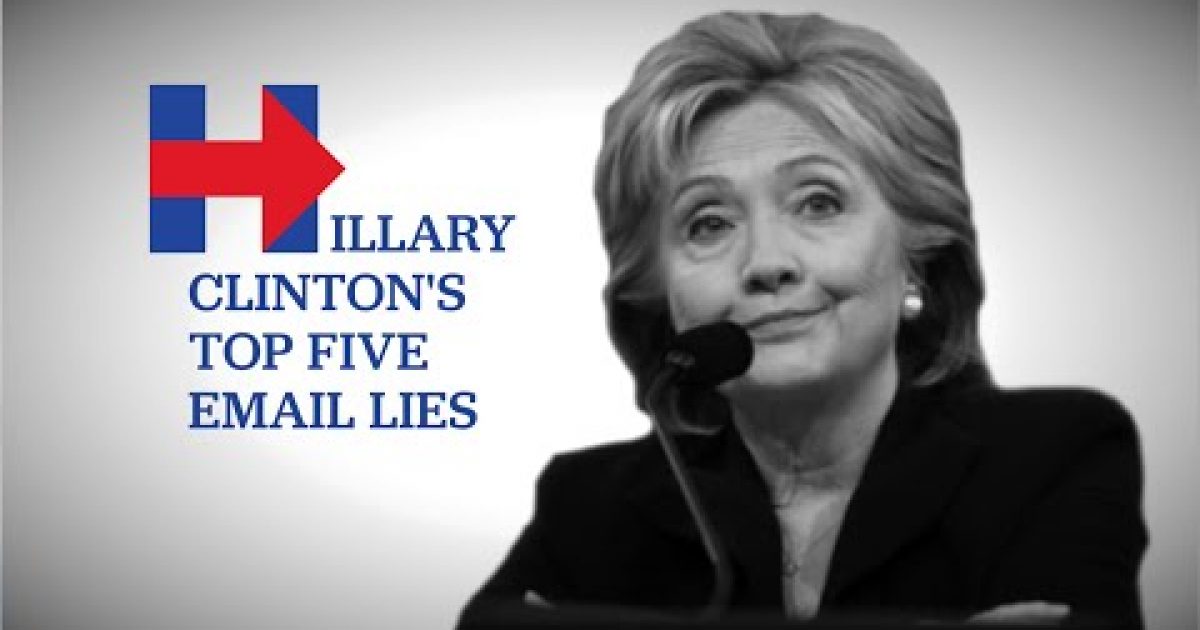 All day yesterday the talking heads said that despite the fact that Comey let Hillary off the hook, his speech will make great anti-Hillary commercials. They were right, both the RNC and the Trump campaign created ads using Comey’s speech to eviscerate Hillary Clinton her many email lies

“Hillary Clinton has spent the last 16 months looking into cameras deliberately lying to the American people,” said RNC Chairman Reince Priebus. “The FBI findings are a glaring indictment of Hillary Clinton’s complete lack of judgment, honesty, and preparedness to be our next commander-in-chief. This video below perfectly highlights Hillary Clinton’s serial lies over her secret email server, which jeopardized national security, left over 2,000 classified emails unprotected, and covered up unethical conflicts of interests related to her family foundation while she was Secretary of State.”