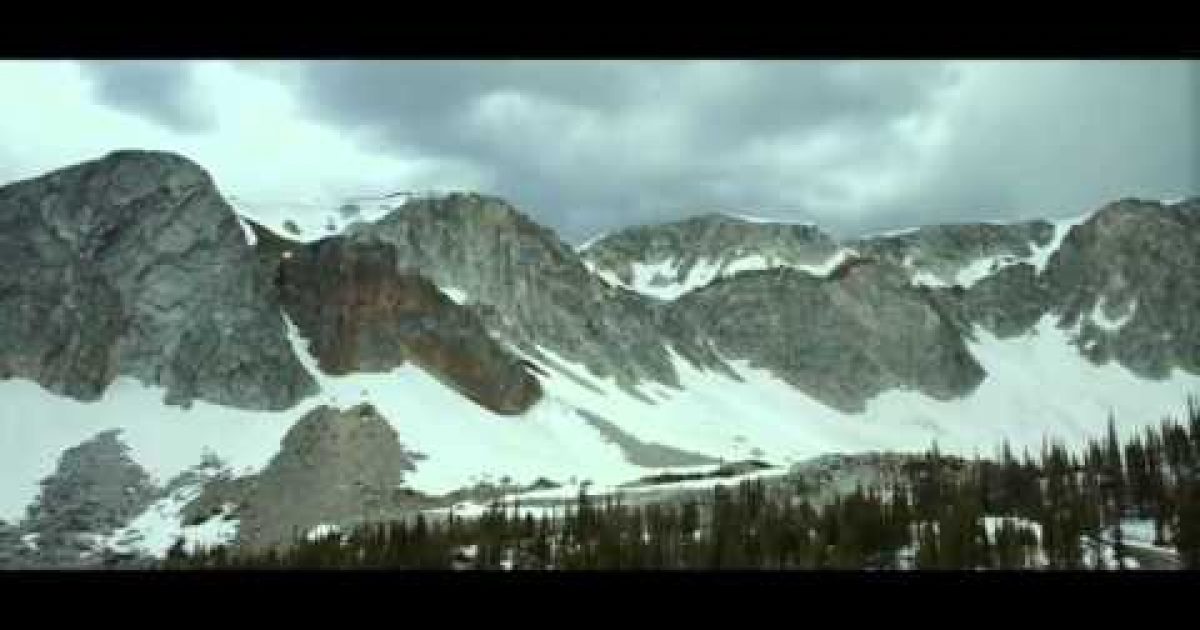 A new film debuting at film festivals this year glamorizes what is defined as a state, federal and international crime: child abduction. Of the number of children reported missing every year, roughly one percent (roughly 100) are abducted by strangers. Of these children, statistics reveal that 74 percent of them are found dead within three hours.

There is nothing glamorous about child endangerment or abduction. And the producers, directors, actors, and everyone associated with this film are criminally negligent by promoting crimes against children as normal.

LAMB, a new film produced by The Orchard, a film company solely owned by SONY Music Entertainment, is about a “lonely, middle-aged man who befriends a neglected 11-year-old and takes her for a weeklong retreat into the wilderness.”

The film, based on a novel written by Bonnie Nadzam, premieres at the 2016 SXSW Film Festival and other indie festivals this year and in 2017. Ross Partridge directs and plays the lead character, and Oona Lawrence plays the 11 year-old.

Perhaps in previous decades, this film would have been a crime thriller, searching for the man to arrest him for child endangerment and abduction. The man is a stranger who is neither a legal guardian nor a relative. The film suggests that him taking an innocent and defenseless trusting young girl in a car– for a weekend– into the wilderness– is normal, intimate, loving, and healthy. And, that in real life, he would return her unharmed and alive.

Nothing could be more false.

This movie is, at best, reckless, but otherwise criminally negligent. It teaches children exactly the opposite of what parents, teachers, community workers, and the police instruct in order to protect them from harm:

Despite the numerous false messages about child endangerment propagated by this movie, reviews so far are positive. Kimber Myers of Indiewire’s “The Playlist,” wrote: “What’s interesting about “Lamb” is that it doesn’t stand in judgment of its protagonist; it neither condemns him for what are undeniably bad and illegal choices, nor does it celebrate them either. Though not always successful, this is a complicated film that should cause its audience to continue to think about its characters and the actions they take.”

Justin Chang of Variety, wrote: “Partridge navigates risky material with assurance, delicacy and a deepening sense of intimacy that can turn, without warning, into complicity: The more at ease we feel in the characters’ company, the more disturbingly questionable the situation becomes. Superbly shot and movingly acted, especially by young Oona Laurence, this arthouse-ready item should prove a potent conversation-starter at festivals, where even naysayers may be hard pressed to deny the film’s cumulative emotional impact.

Yet, the relationship portrayed in the novel and the film are anything but normal intimacy, normal relationships, or normal anything. Not to mention, illegal.

Even The New York Times peddles the nonsense that the relationship between an older man with an 11-year old girl is not “weird or odd, but ‘everything’s OK’.” In its interview with Ross Partridge, Partridge perfectly explains the warped lunacy behind the film (and the book):

How do you see the film?

I look at it as a love story. It’s not a romantic love story, but one turned upside-down about two people in search of the love they never had when it was most important: at the adolescence age when, given the wrong set of parents or circumstances, that volatile time can effect every decision you make from there on out and set you adrift. You’re constantly in search of a type of love you never had. It’s complicated. But people are flawed. This story is an extreme example, but if we can allow ourselves to step back and get closer to understanding a person’s trajectory, maybe there’s a certain empathy that will come from the conversation.

As an actor, when you’re playing a character that could be considered villainous, you can’t go into it looking for that as how you’re going to play it. You have to come at it from an honest approach. When I talked to Oona, I said, there isn’t a moment when we can look at this and consider this as weird or odd, even though it is. Because if we play that, and we play the danger of it, we risk the sincerity of it. So we looked at it like, everything’s O.K.

The problem is that none of this is OK.

This movie is disturbing on many levels, but first and foremost, because child abduction is illegal. Abducting a child is a criminal “offense of wrongfully removing or wrongfully retaining, detaining or concealing a child or baby. Abduction is defined as taking away a person by persuasion, by fraud, or by open force or violence.”

Congress has enacted many civil and criminal child abduction laws; and the U.S. is a signatory of the multilateral treaty, The Hague Convention of 25 October 1980 on the Civil Aspects of International Child Abduction.

Responsible citizens must expose the negligence of this film to best protect children from becoming a victim of a crime. Child abduction by strangers results in a 75 percent chance that the child will be killed within hours of abduction. LAMB should not be “entertainment” for anyone, nor touted as “artistic expression.” It’s nothing more than a recipe for disaster, and SONY pocketing profits at the expense of children’s lives.