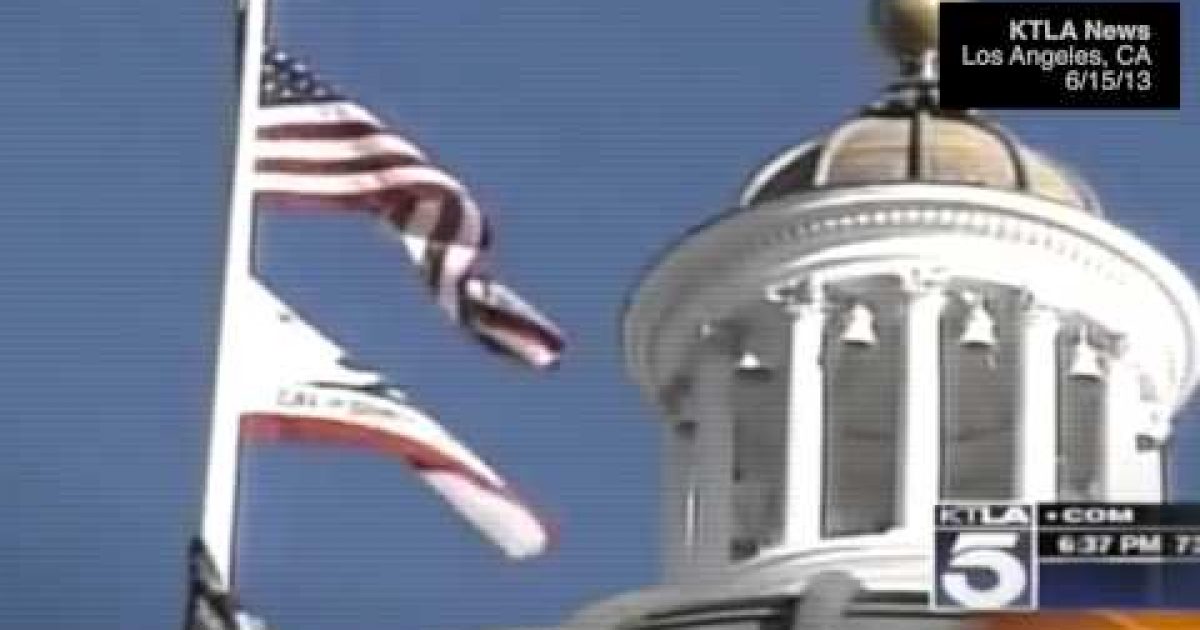 The more Americans learn about Obamacare and begin to feel the negative effects of the President’s oppressive signature legislation the more they hate the bill.

With health insurance exchanges set to open on Oct. 1, the latest national survey by the Pew Research Center and USA TODAY, conducted Sept. 4-8 among 1,506 adults, finds that 53% of Americans disapprove of the law while 42% approve. Overall approval of the Affordable Care Act (ACA) ticked up last July in the wake of the Supreme Court’s decision to uphold most of the law (47% approved, 43% disapproved), but opinions are now as negative as they have been any point since the bill’s passage.

According to the survey:

Also, according to the poll most Republicans want their party to find a way to make Obamacare fail:

Of course the liberals will try to spin this, saying the opposition is the result of GOP “misinformation.” However over the last few months even the liberal media has been full of reports of the loss of full time jobs (and increase of part time work) and accelerating health care cost increases all due to this legislation imposed on the American people by President Obama and his Democratic party allies in Congress.