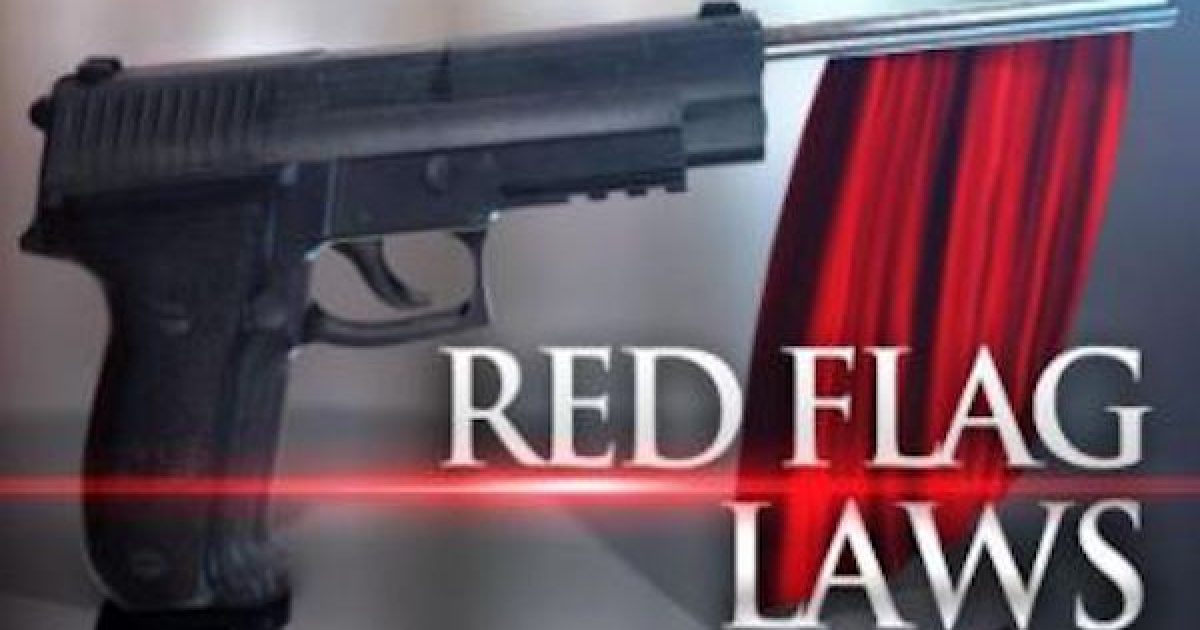 More and more states have passed “red flag” laws making it easier to take guns away from people who others claim to be suicidal or bent on violence against others, and courts are issuing an unprecedented number of seizure orders across the country. The New Mexico legislature is considering such a bill along with three others. All of them are opposed by twenty-nine out of the thirty-three county sheriffs in New Mexico. The twenty-nine signed a public statement saying the new laws would not be effective.

Although the vast majority of the Sheriffs in New Mexico oppose these four laws, state representative Joy Garratt said legislation like her House Bill 83 could have prevented massacres like the Parkland, Florida shooting last year. I suppose she believes that if someone is about to break the law by shooting up a High School, they won’t break the law by getting a firearm illegally. And Parkland is a lousy example there were already plenty of laws on the books that would have stopped the Parkland killer if only they’d been enforced by Sheriff Israel.  Instead, they ignored multiple reports of domestic violence and let the killer’s rage build unchecked.

Basically, Gomez said he is against taking firearms from the homes of law-abiding citizens. “I’m not for the bills,” Gomez stated. “Maybe there needs to be more thorough background checks, but as for taking guns away from people, no, sir! It’s our constitutional right to have them.”

Gomez also stated that perhaps there needed to be more education regarding responsible gun ownership and the safe handling of firearms.

As far as gun shows are concerned, Gomez believes passing these more restrictive gun bills will only affect honest people, that criminals will still be able to get weapons. He agreed that those bent on criminal activity get their weapons on the street and black market, not at gun shows.

Many of these proposed pieces of legislation are really unenforceable, Gomez said

The twenty-nine sheriffs are proving that they believe in the constitution and the law rather than making a political point. I pray that the legislators listen to the sheriffs who are on the front lines fighting crime.  If they don’t these legislators should all be voted out of office.

Below is a video of a news report about the Sheriffs’ statement.