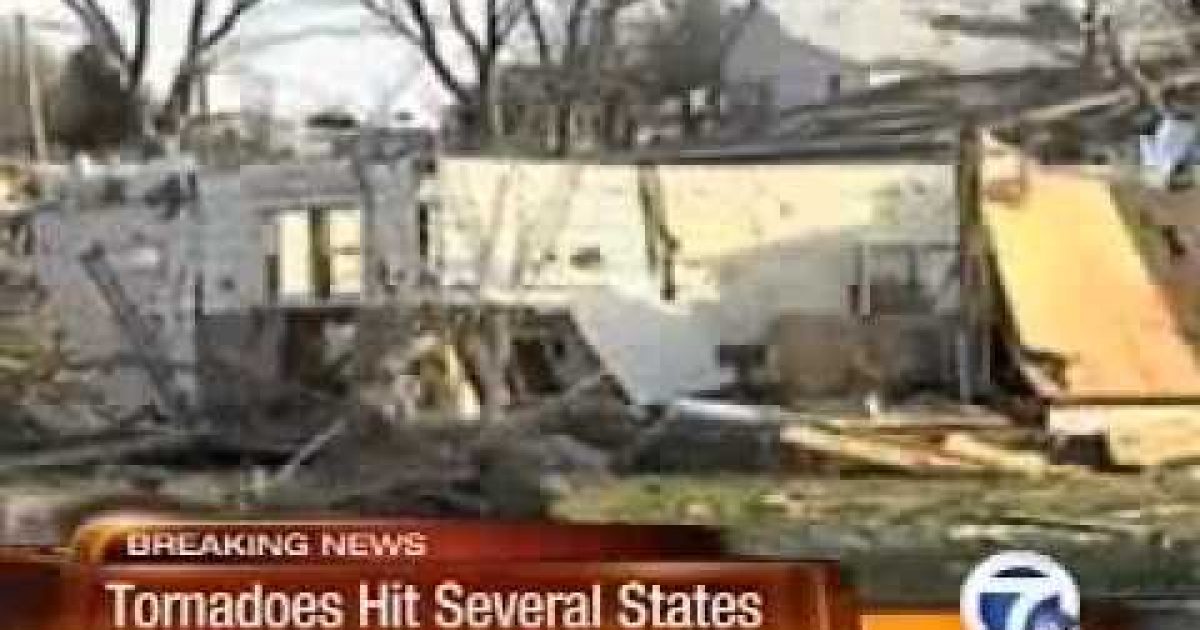 Ginger Zee, an ABC meteorologist for Good Morning America and World News Tonight was likened to a “pornographer” by network news media watchdog/consultant Andrew Tyndall because she talks about the weather rather than obsessing about climate change

If Ginger Zee reported in the role of climatologist rather than meteorologist, I would praise ABC’s ‘World News Tonight’s’ decision as a daring intervention into a crucial national and global debate, instead, she is more like a pornographer.

Weather has become a particularly important part of ABC’s nightly news broadcast, in fact according to the Associated Press, The correspondent most frequently seen on either ABC, CBS or NBC’s evening newscasts this year doesn’t work out of the White House or some overseas trouble zone. It’s Ginger Zee, ABC’s chief meteorologist.

Washington Post weather editor Jason Samenow shared his anger about the Tyndall comment:
This unflattering portrayal of Zee and her work is uncalled for.

Zee has earned accolades for on-the-ground coverage of some of the most devastating storms to afflict the U.S. in recent years, from Superstorm Sandy to the Moore and El Reno, Okla. tornadoes.

“I was left speechless by [Tyndall’s] comment,” blogged Mike Smith, a senior vice president at AccuWeather Enterprise Solutions. “Ginger is an extremely hard working, agenda-free scientist who does a terrific job in a position with tight constraints. Calling her a pornographer is beyond the pale.”

This video is an example of what Smith was talking about

Andrew Tyndall’s name calling is typical of the global warming supporters.  As evidence builds against their hypothesis which they cannot rebut,  they rely on name calling, skeptics are called flat-Earthers, deniers, anti-science and worse. Ms Zee may very well be a believer in warming but because she does her job and talks about the weather she is called names. It’s a very childish response for a very desperate climate change believing community.