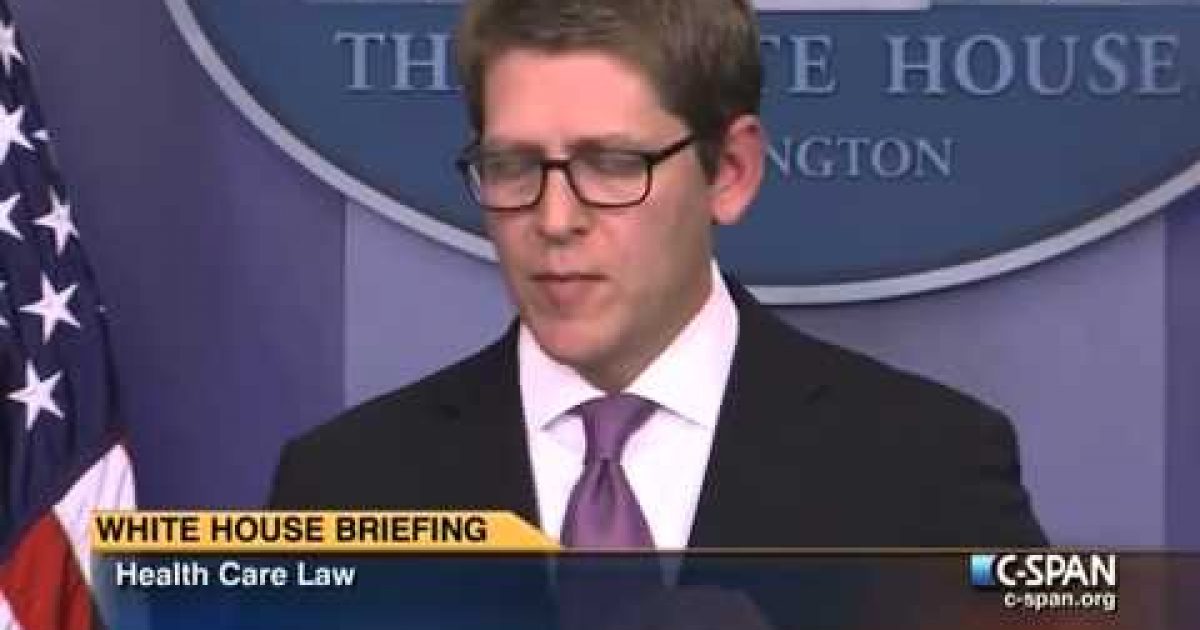 NBC is reporting that while President Obama was traveling the country telling Americans that  they could keep their health care plans. He already knew that millions of Americans were going to get  cancellation letters for their health insurance under Obamacare. The Obama administration has known about this for at least three years.

Four sources deeply involved in the Affordable Care Act tell NBC NEWS that 50 to 75 percent of the 14 million consumers who buy their insurance individually can expect to receive a “cancellation” letter or the equivalent over the next year because their existing policies don’t meet the standards mandated by the new health care law. One expert predicts that number could reach as high as 80 percent. And all say that many of those forced to buy pricier new policies will experience “sticker shock.”

None of this should come as a shock to the Obama administration. The law states that policies in effect as of March 23, 2010 will be “grandfathered,” meaning consumers can keep those policies even though they don’t meet requirements of the new health care law. But the Department of Health and Human Services then wrote regulations that narrowed that provision, by saying that if any part of a policy was significantly changed since that date — the deductible, co-pay, or benefits, for example — the policy would not be grandfathered.

Buried in Obamacare regulations from July 2010 is an estimate that because of normal turnover in the individual insurance market, “40 to 67 percent” of customers will not be able to keep their policy. And because many policies will have been changed since the key date, “the percentage of individual market policies losing grandfather status in a given year exceeds the 40 to 67 percent range.”

That means the administration knew that more than 40 to 67 percent of those in the individual market would not be able to keep their plans, even if they liked them.

What this means was that not only was Obama’s promise false but he knew he was lying.

“This says that when they made the promise, they knew half the people in this market outright couldn’t keep what they had and then they wrote the rules so that others couldn’t make it either,” said Robert Laszewski, of Health Policy and Strategy Associates, a consultant who works for health industry firms. Laszewski estimates that 80 percent of those in the individual market will not be able to keep their current policies and will have to buy insurance that meets requirements of the new law, which generally requires a richer package of benefits than most policies today.

Will others in the mainstream media report this? Will they report that the President outright lied?  Chances are they will spin it the same way Jay Carney did today.

Although not everyone has gotten the message:

FACT: Nothing in #Obamacare forces people out of their health plans. No change is required unless insurance companies change existing plans.
— Valerie Jarrett (@vj44) October 29, 2013