NASA Claim That November Hottest Month Ever is a FRAUD 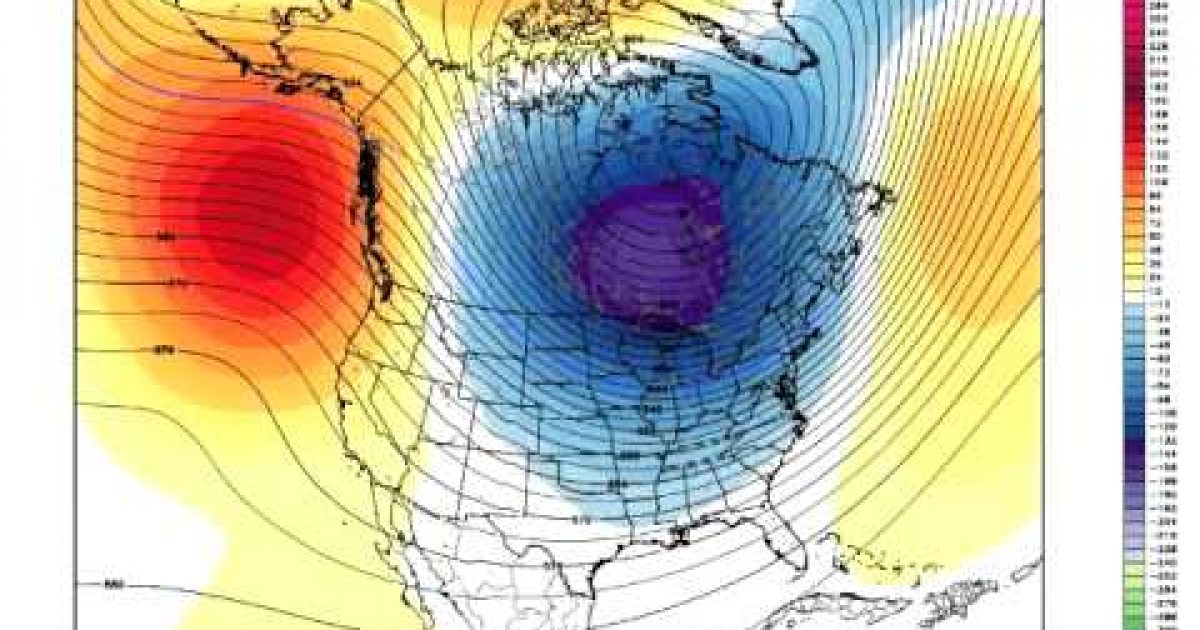 Joe Bastardi is a weatherman’s weatherman. In October 2012 for example, Bastardi correctly predicted as early as October 22 that Hurricane Sandy would form in the western Caribbean and make landfall on the Jersey Shore, over a full week before Sandy made landfall on October 30. He was consistent with his forecast despite the constant changes in forecasts from weather models and other meteorologists claiming that his idea of a Jersey landfall would fail to come to fruition.

For example Joe points to the parts of the world that were not used to make the November temperature report, because they didn’t show a temperature rise.

He then goes on to say the USA has seen the biggest drop in temperature this year that it has ever had. The satellite data also show that temperatures for November were much cooler, and Joes asks: “Why doesn’t the media actually go look at what is going on here?”

Watch the full video below