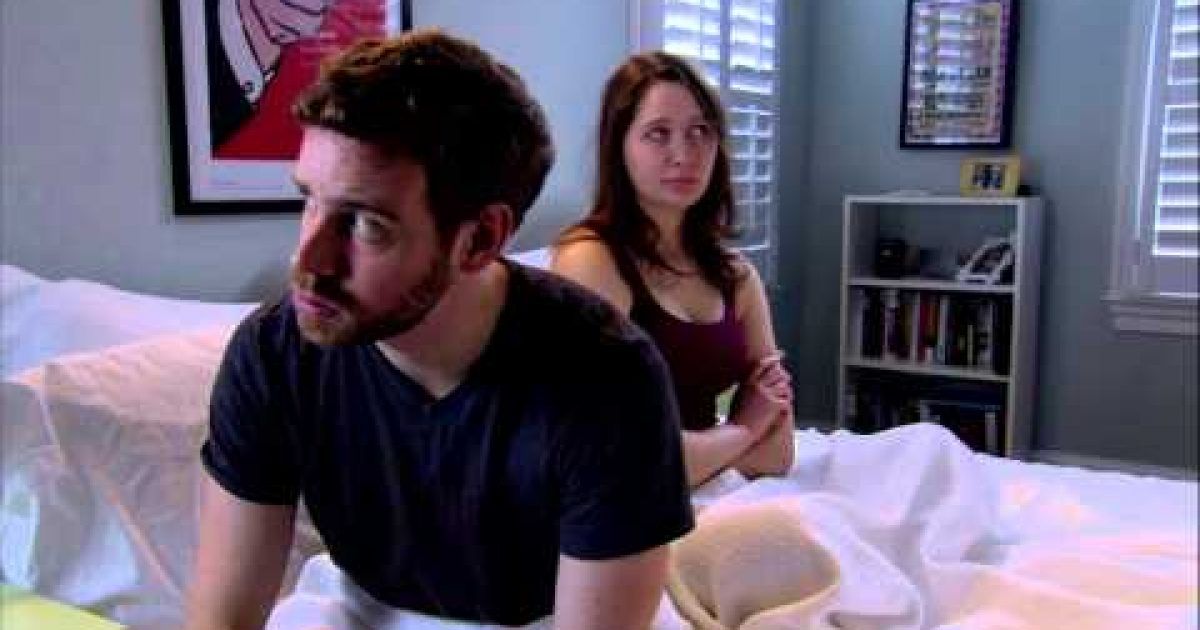 In what may be the most absurdly false ad of the 2014 campaign season, the National Abortion and Reproductive Rights Action League (NARAL) branch in Colorado launched TV and radio ads warning voters if Cory Gardner becomes the next senator, he will ban birth control and there will be a massive condom shortage as a result.

NARAL Colorado, run by executive Director Karen Middleton is ignoring that Gardner’s stance on birth control is the exact opposite of NARAL’s claims. His position is that “the pill” should be available over-the-counter, as he wrote in this “Dallas Post” op-ed in June“:

It’s time we changed that and adopt modern policies that make sense instead of using women’s medical issues as an election-year power play. One of the most rational ways for Washington to break this gridlock is to approve oral contraception for over-the-counter purchases by adults.

Since “the pill” was first approved 44 years ago, it’s been one of the most proven and tested pharmaceuticals of our time. It is safe, reliable, effective, and presents very few risks or complications for the more than 10 million women who use it. When other drugs have that kind of track record, we approve them for purchase without a prescription; the Food and Drug Administration has already reclassified over 100 different treatments. Name-brand drugs like Advil, Pepcid, Claritin, Prilosec and many others were once sold by prescription only, but moved to over-the-counter sale (OTC) once they’d been proven safe and unlikely to be abused.

When treatments go over-the-counter, two things happen: they get dramatically cheaper and consumers save time and hassle by avoiding unnecessary doctors’ appointments just to get the pharmaceuticals they already know they need.

Fewer unneeded doctors’ appointments mean fewer missed workdays and child-care expenses, more productivity and more time with family. This is particularly true for rural families like mine where doctors are not always nearby.

A fifteen-second TV commercial produced by NARAL shows a man’s hand searching the top of the table next to his bed looking for a package of condoms, but they are all empty. The voiceover is saying, “Guys, guys, guys, guys, guys, if Cory Gardner gets his way, you better stock up on condoms.” The visual switches to a picture of Cory Gardner with the words, “Gardner: Ban Birth Control” “in block letters.

There is also a radio version which features a conversation between a man reporting to his significant other that his trip to purchase condoms was unsuccessful.

Woman: Did you try the corner market?
Man: Of course.
Woman: Grocery store?
Man: Sold out?
Woman: Drug store?
Man: Come on.
Woman: So everyone’s sold out of condoms? Hmm. How did this happen?
Man: Cory Gardner banned birth control. And now, it’s all on us guys. And you can’t find a condom anywhere. And the pill was just the start. Pell grants my little brother was counting on for college? Cory cut them. Climate change that everyone knows is weirding our weather, Cory flat-out denies it. Sweet Pea, Cory denies science.
Woman: Come on!
Man: This guy has no idea what’s going on in the real world.

So for producing a running a campaign which is so false, and so Idiotic, NARAL Colorado Chief Karen Middleton earns a giant condom from this fact-checker.  We suggest that she place it over her head..after all if she is going to direct her organization to act like dicks, she might as well look like one also.

Congrats Ms. Middleton your “prize” will look something like the below.