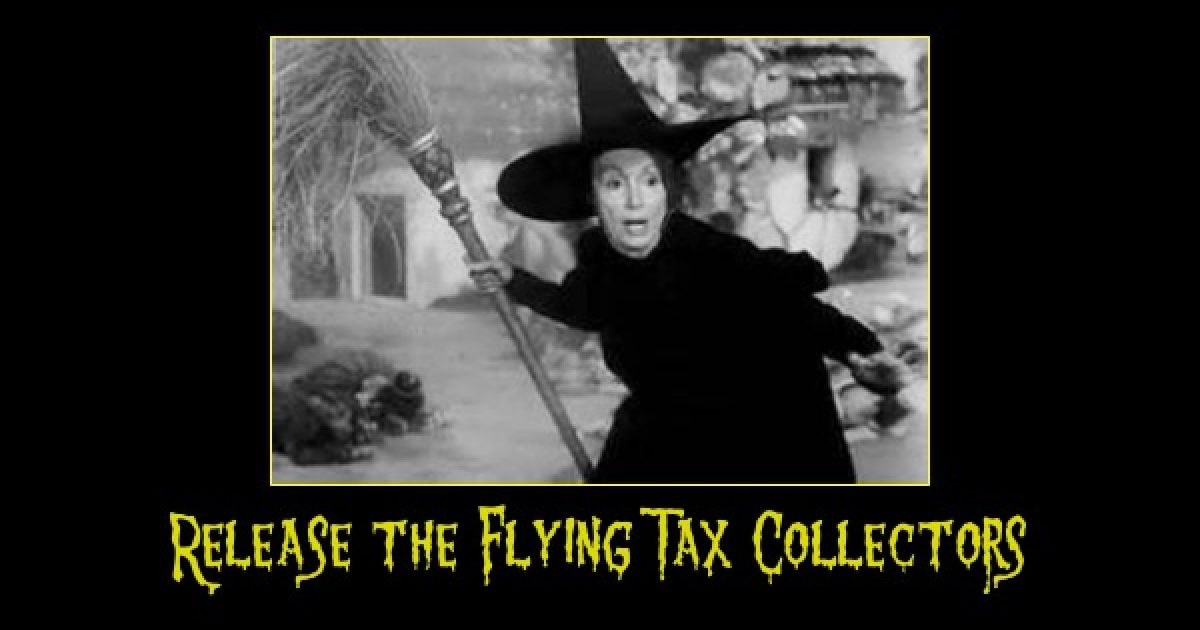 Nobody would ever mistake House Minority Leader Nancy Pelosi for a genius, but you’d expect her to understand when her rhetoric is hurting rather than helping.

I don’t know, maybe not.

After a recent speaking engagement at Georgetown University, there has to be more than a few people out there wondering if Nancy’s got a screw loose.

After speaking to the crowd of students, the engagement was opened up to student questions and that’s when things took a tricky turn for Nancy Pelosi(D-CA).

“You’ve spoken about the effects of the Republican tax plan, specifically referring to its effects on average Americans as crumbs,” the student said in comments first flagged by the NTK Network. “As the son of small business owners, I know that it’s helped my parent hire more employees. It’s helped us pay off our mortgage, helped put me through college.”

The student asked Pelosi if she still thought “crumbs” was a good way to describe benefits resulting from the tax law.

“Would you still refer to the effects of this tax plan on average Americans as crumbs?” the student asked.

“Yes there are some benefits that some are feeling in a particular way,” Pelosi responded. “My statement was really a fuller statement that says while they provide a banquet for the top one percent, they are giving some crumbs to other people.”

That would be bad enough if Pelosi had stopped there… but she didn’t. No, then she just started flat-out lying arguing that the tax cut would actually lead to “tax increases.”

“Here’s a tax bill that they advertise as a benefit for the middle class, and did you know 83 percent of the benefits of the tax bill go to the top one percent?” Pelosi said. “In the life of the bill, 86 million middle class families will pay more taxes.”

Pelosi knows that to get the tax cute passed the Republicans could only let them run for eight years, after year 8, taxes will indeed begin to go back up again. However, the reason this will happen is that the Democrats refuse to make the cuts permanent, which would mean that Pelosi’s dire warnings about tax increases are actually THE DEMOCRATS’ FAULT. TA-DA.

And yet, Nancy Pelosi has the audacity to pretend that taxes going back up are the fault of the GOP and the tax cut bill.